The largest museum exhibition of Daniel Lind-Ramos at MoMA PS1 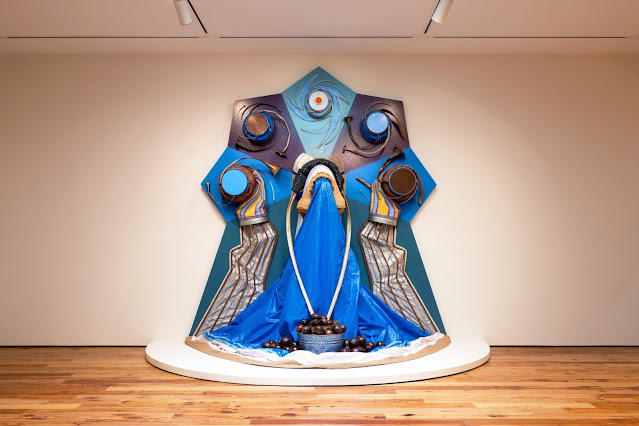 Lind-Ramos uses found and gifted objects of personal, communal, and regional significance—such as debris, decorative objects and everyday tools—to produce meticulously detailed assemblages that explore the traditions and histories of Afro-descendant communities in Puerto Rico, the Caribbean, and around the world. Featuring works that reveal the fast-disappearing local traditions of agriculture, fishing, cooking, and carnival, alongside the landmark sculptures that examine the repercussions of Hurricane Maria (2017), the exhibition will culminate with several large-scale works made within the last year that address the COVID-19 pandemic and its impact on local communities. 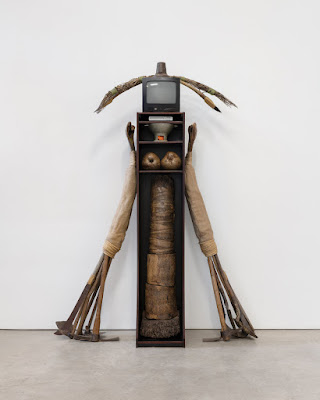 The exhibition is made possible with major support from the Henry Luce Foundation.
Noticias