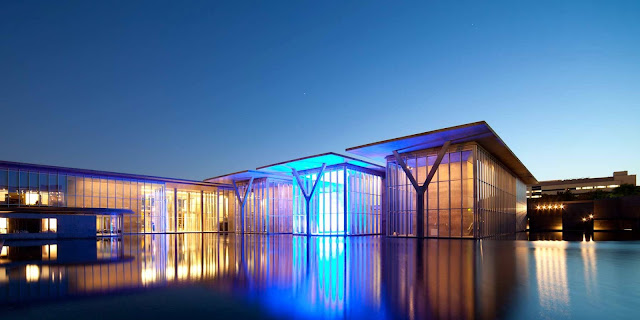 Modern Art Museum of Fort Worth

Director Marla Price has announced María Elena Ortiz as new Curator at the Modern Art Museum of Fort Worth; Clare Milliken as Assistant Curator; and the promotion of Alison Hearst to Curator. The curatorial team at the Modern is under the direction of Chief Curator Andrea Karnes.

Director Marla Price comments, “We are delighted to welcome María Elena Ortiz to Fort Worth! I am looking forward to important contributions from each of these women as we connect our community with the most significant and compelling art and ideas of our time.”

Chief Curator Andrea Karnes notes, “We are so fortunate to expand and enrich the Modern’s curatorial team with the additions of María Elena Ortiz and Clare Milliken, and the promotion of Alison Hearst. The benefits of new voices and multiple perspectives within our department will reverberate to the community, the art world, and beyond.” 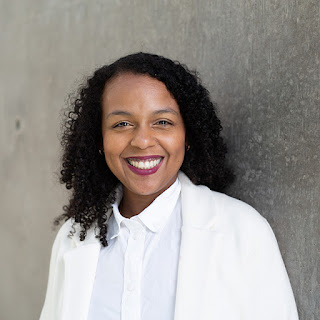 Ortiz began her role as Curator at the Modern on August 1. She comes to Fort Worth from the Pérez Art Museum Miami (PAMM), where she was curator and organized several exhibitions, including Allied with Power: African and African Diaspora Art from the Jorge M. Pérez Collection, The Other Side of Now: Foresight in Caribbean Art, Teresita Fernández: Elemental, American Echo Chamber: José Carlos Martinat, william cordova: now’s the time, Beatriz Santiago Muñoz: A Universe of Fragile Mirrors, Ulla von Brandenburg: It Has a Golden Sun and an Elderly Grey Moon, Firelei Báez: Bloodlines, and Carlos Motta: Histories for the Future, among others. Her exhibitions have traveled to prestigious institutions such as the Andy Warhol Museum, Pittsburgh; El Museo de Barrio, New York; and DePaul Art Museum, Chicago.

At PAMM, Ortiz founded and spearheaded the Caribbean Cultural Institute (CCI)—a curatorial platform dedicated to Caribbean art. During her tenure in Miami, she worked to diversify the museum’s collection, securing works by Simone Leigh, Bisa Butler, Bony Ramirez, and others. She developed significant public programs, such as At the Crossroads: Critical Film and Video from the Caribbean and Latinx Art Sessions, along with other symposia related to exhibitions.

Formerly, Ortiz was curator of contemporary arts at the Sala de Arte Público Siqueiros in Mexico City. Along with her catalogue contributions, she has contributed to writing platforms such as the Davidoff Art Initiative, Fluent Collaborative, Curating Now, and Terremoto Magazine. In 2014, she was awarded the Colección Patricia Phelps de Cisneros (CPPC) and Independent Curators International (ICI) Travel Award for Central America and the Caribbean, and she received the Emerging Curator Award from the Museum of Latin American Art, Long Beach, California, in 2012.

María Elena Ortiz comments, “I am thrilled to be joining the Modern—a museum with an impressive collection and robust exhibition history. This is a vibrant time to be in Fort Worth, a city with exciting cultural initiatives. I am looking forward to engaging, collaborating with, and contributing to this rich history.”

For future projects at the Modern, Ortiz will use her expertise and experience to curate exhibitions that highlight artists from Latin America, the Caribbean, and African diasporic communities