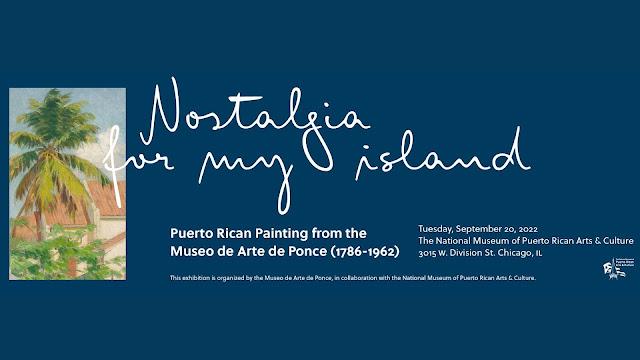 The National Museum of Puerto Rican Arts & Culture is excited to partner with the world-renowned fine arts museum, The Museo de Arte de Ponce (El Museo), to present a unique exhibit of Puerto Rican paintings on the U.S. mainland.

This once-in-a-lifetime exhibition, entitled “Nostalgia for My Island: Painting from the Museo de Arte de Ponce 1786-1809.” The curated collection of twenty paintings includes original works by prominent Puerto Rican artists Jose Campeche (1751-1809) and Francisco Oller (1833-1917). The paintings in this exhibit have never before traveled outside Puerto Rico. 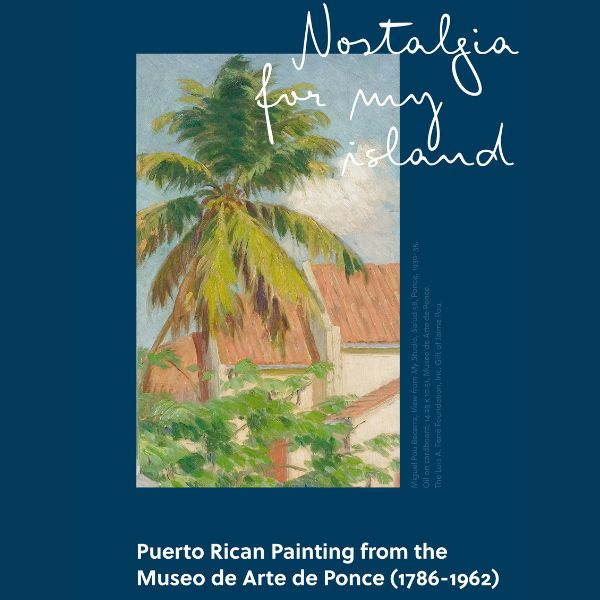 Jose Campeche, the son of a slave, is described by the Smithsonian Museum of American Art as “the most significant Puerto Rican painter of portraits and religious imagery.” Francisco Oller has been called “a Realist-Impressionist” and is considered the only Latin American painter to play a role in the development of Impressionism. In the early 1980s, El Museo located and restored many of his works, which had deteriorated in the tropical climate.

The exhibit will coincide with the five-year commemoration of Hurricane Maria that devastated Puerto Rico and The Museo de Arte de Ponce on September 20, 2017.
Noticias