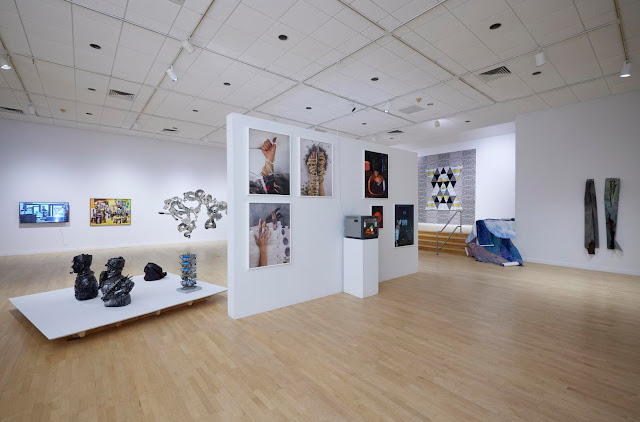 The Bronx Museum of the Arts is pleased to announce Bronx Calling: The Fifth AIM Biennial, a meditation on the practice of everyday life in uncertain times, on view from November 10, 2021 – March 20, 2022. Co-curated by Ian Cofre (PS12 Gallery) and Eva MayhabalDavis (Transmitter), Bronx Calling presents the works of artists responding to the multiple crises of health, grief, the environment, and identity that define our contemporary moment across manifold ways. TheBiennial is part of a series of exhibitions and public programs celebrating the Museum’s 50th anniversary and legacy as an institution dedicated to social justice.
Since 1980, The Bronx Museum of the Arts has supported New York’s artist community through the Artist in the Marketplace (AIM) Fellowship––the museum’s flagship artist development program offering career management resources to guide emerging artists through the opaque professional practices of the art world. Featuring artworks by 68 artists who took part in the 2018 and 2019 cycles of the Bronx Museum’s AIM Fellowship program, Bronx Calling showcases a range of voices through a form of collective storytelling that speaks to the necessary evolution of human interactions in daily life, in mourning, across generations, and with the symbols and icons that are being consigned to history. 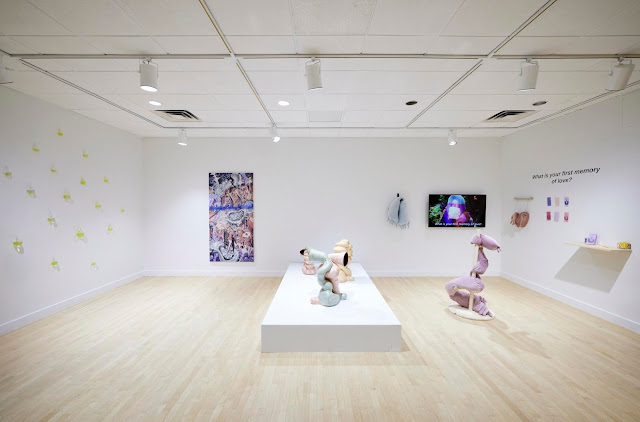 Our world today is being shaped by a profound set of challenges that are fundamentally changing the way we live. Transitional moments in history are typically marked by an identifiable enemy, but what happens when the enemy is invisible, and within us: our own bodies confronting the unknown? As we tentatively reemerge from a global pandemic that has impacted not only our creativity, but our very being, this shared experience continues to infiltrate every aspect of our lives. We can control what is close-at-hand, but the revelation of broader systemic issues underscores the question: how do we care, love, and collectively thrive?

Klaudio Rodriguez, Executive Director, comments: “Nurturing emerging artists is part of the core mission of the Bronx Museum. The first AIM Biennial was launched in celebration of the program’s 30th Anniversary as a platform for emerging artists. Now celebrating another major milestone, our 50th Anniversary, we continue our legacy as an institution dedicated to supporting and advancing art, social justice, and equal opportunity.”

Ian Cofre, Curator, comments: “Through the act of collective storytelling, this creative isolation becomes a collective force, and the works in Bronx Calling speak in tandem with another, forcing the viewer to consider: what have we learned––about ourselves and each other? How do we move forward from here?”

Eva Mayhabal Davis, Curator, comments: “Survival has become primary, and these works represent raw expressions of the vulnerability, solitude, and self-reflection precipitated by the unprecedented conditions of our time. Between being deprived of a public and being awash in the insularity of the virtual world, artists have adapted their way of working. The artist's studio is now at home, in the kitchen, or wherever there is available space. The incubation process gives way to a greater awareness of one’s immediate surroundings.” 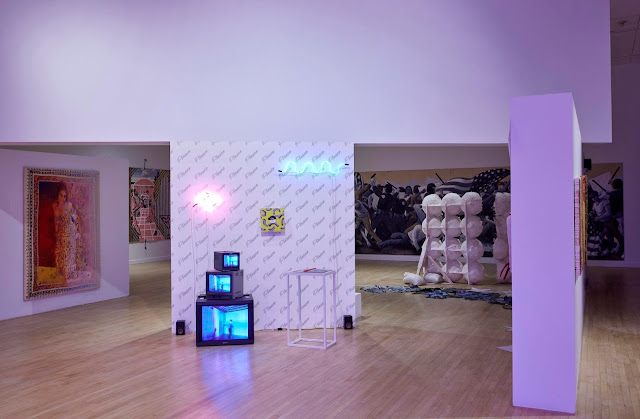