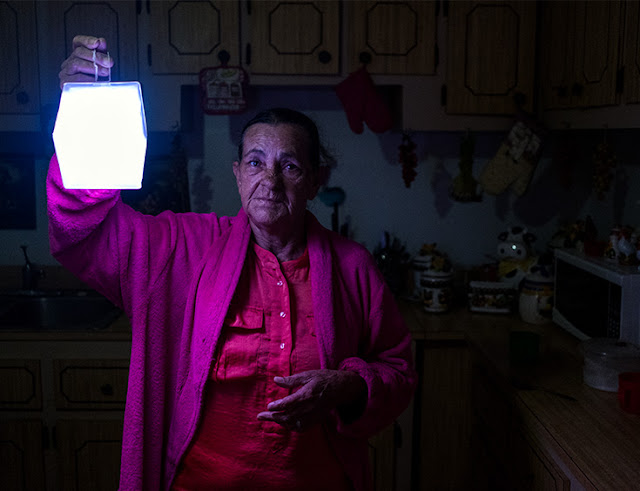 Temporal: Puerto Rican Resistance explores Puerto Rico’s contemporary history as a United States territory. The exhibition traces the continued impact of three recent major events: the enactment of the US federal law titled the Puerto Rico Oversight, Management, and Economic Stability Act (PROMESA) in 2016, the US response to Hurricane María’s landfall on the island in 2017, and the mass protests in July 2019 that forced the governor's resignation.

Temporal takes its name from a Puerto Rican plena song, which roughly translates to “storm.” Plena, a style of music with Afro-Caribbean origins dating back to the early 1900s, has been referred to as the “sung newspaper” of the people and often incorporated into protests chants on the island. The exhibition follows in the storytelling style of this traditional Puerto Rican musical genre, showcasing documentation of protests, life during and after María, and art of the resistance. 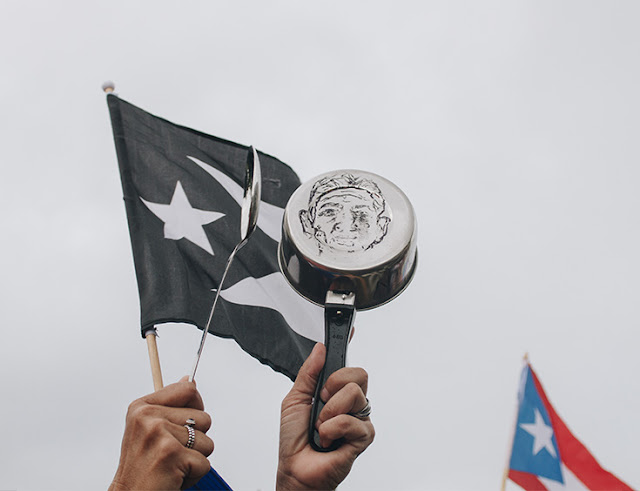 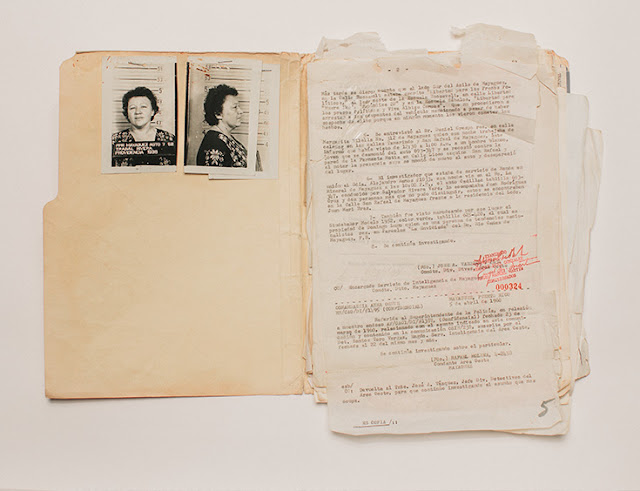 The MoCP is supported by Columbia College Chicago, the MoCP Advisory Board, the Museum Council, individuals, and private and corporate foundations. The 2019-2020 exhibition season is generously sponsored by the Illinois Arts Council Agency, the Efroymson Family Fund, and the Philip and Edith Leonian Foundation. Temporal is partially supported by a grant from the Office of Academic Diversity, Equity, and Inclusion, Columbia College Chicago.