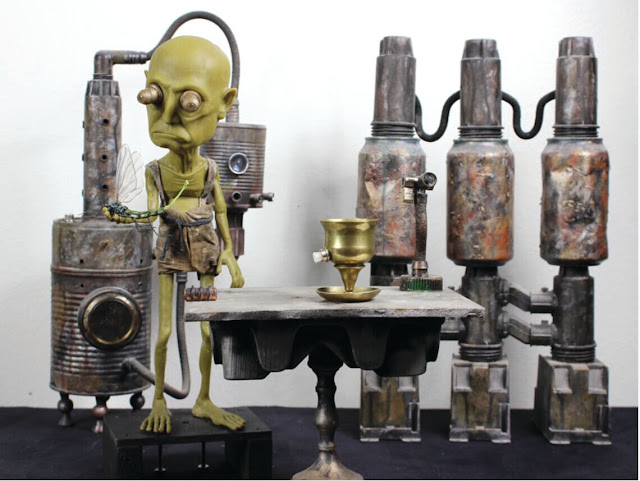 
The art of animation allows us to immerse ourselves in endless experiences. In this exhibition, MOLAA presents Quique Rivera – an animation artist, sculptor, photographer, and film director – and his world of creations.


This exhibition is significant because the artist, an alchemist in his laboratory, allows us to enter his creative process, the marvelous transformation of a truly innovative idea. It submerges us in his moments of inspiration and introduces us to his tender and extreme creatures, the contexts, and stories behind his video artwork. At the same time, it unveils the artistic secrets of the stop motion technique, movement by movement. 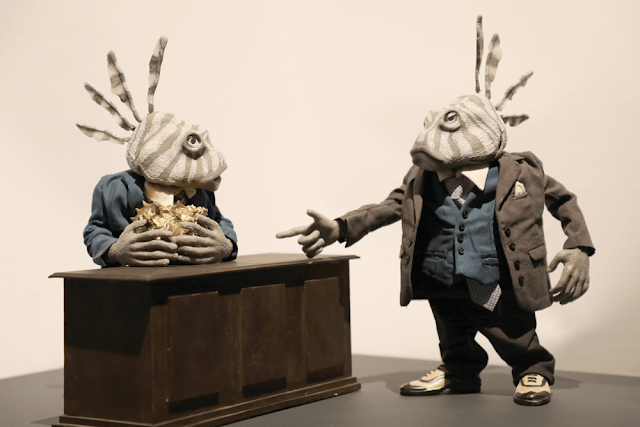 Unique characters, sensitive and strange at the same time, live beings, and unrecognizable objects tell a story of dreams and fantasy where the human tale and autobiographical story take us into an imaginary journey to his endearing and native Puerto Rico.

In addition to his profound knowledge of the technique and its almost infinite possibilities, Rivera is primarily a storyteller, a narrator of parallel realities. He moves through sometimes uncertain dimensions and other recognizable ones where current topics, such as nature and social change, can engage us and be addressed.

Floating Timeline is an invitation to visit the worlds of constant creation in a multimedia environment with image, sound, and illusions filled with subtleties. A unique setting that is also capable of expressing a message that is recognizable, approachable, and universal.
Gabriela Urtiaga, MOLAA Chief Curator 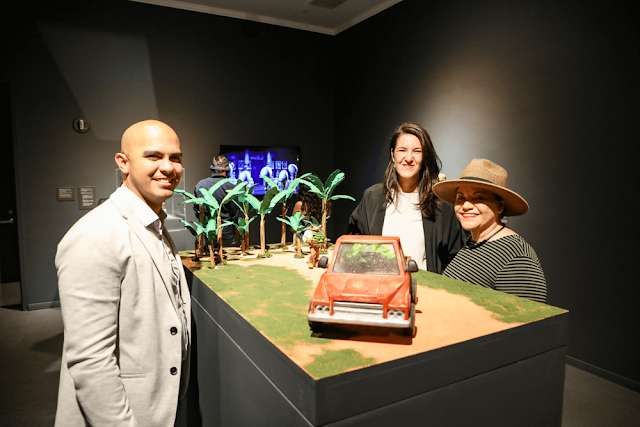 Quique Rivera is a Puerto Rican artist, United States Artist Fellow, Latin Grammy nominated and award winning filmmaker. His interest in diverse forms of fine arts led him to start experimenting and teaching himself stop-motion animation, a discipline where sculpture, photography and storytelling would come together into what has become his art medium of choice.

Rivera graduated from the Experimental Animation MFA program at the California Institute of the Arts where he received the LAIKA Annual Scholarship 2013-2014 and was a member of the 2013 CILECT Awards Selection Committee. He was also a juror for the animation category at the 2013 New Orleans Film Festival where his film El delirio del pez león won the Grand Jury Award the previous year. His thesis film at CalArts "Así de grandes son las ideas" is a collaboration with the multiple Latin Grammy and Grammy Award winner René Pérez Joglar (Calle 13).

The exhibition will be on view through April 26, 2020. More information: https://molaa.org/