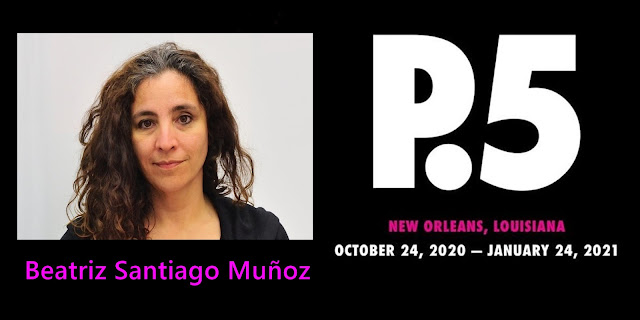 New Orleans / Prospect New Orleans is proud to announce the artist list for the 2020 iteration of the international contemporary art triennial, Prospect.5: Yesterday we said tomorrow, which will open to the public in New Orleans on Saturday, October 24, 2020, and remain on view through January 24, 2021. Curated by the Susan Brennan Artistic Directors of Prospect, Naima J. Keith and Diana Nawi, Prospect.5 will feature the work of 51 artists and artist collectives in museums, cultural spaces, and public sites throughout New Orleans. In intimate conversation with the surrounding city, Yesterday we said tomorrow centers around questions of history. The participating artist list represents a range of practices, and focuses heavily on the work of African diaspora artists and those working on the ground in the city. Twenty percent of included artists are based in New Orleans. 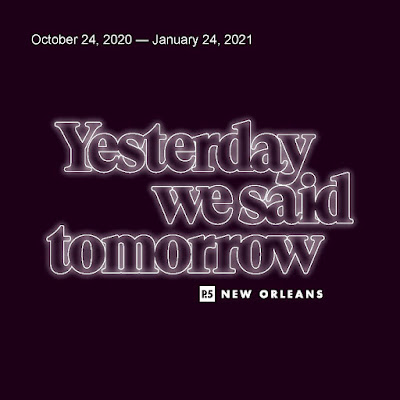