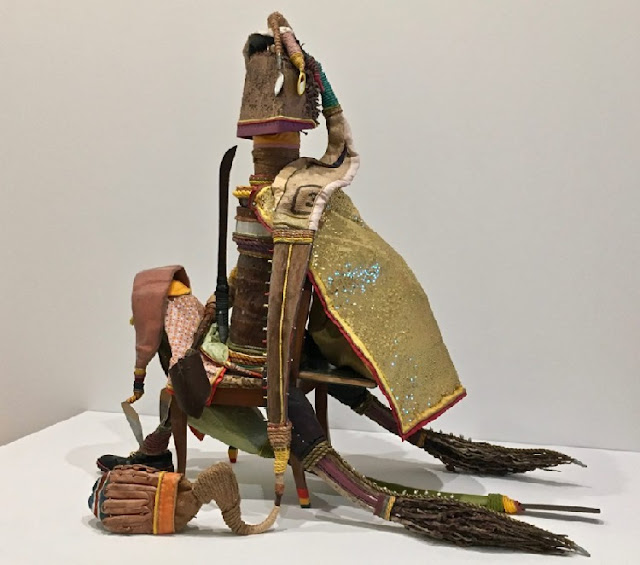 WINTER PARK, FLA.- The Cornell Fine Arts Museum at Rollins College in Winter Park, Florida announced a series of new acquisitions by contemporary Puerto Rican artists. Committed to collecting and exhibiting works by artists who represent multiple experiences and diverse backgrounds, including the interests and affinities of our Central Florida community, CFAM is proud to share the acquisition of works by Antonio Martorell (b. Santurce, Puerto Rico, 1939), Rafael Trelles (b. Santurce, Puerto Rico, 1957), and Daniel Lind-Ramos (b. Loíza, Puerto Rico, 1953). Martorell's ¿Quéslaque? Es que la... (2018) and Trelles' La Autopista del Sur (2011) will be featured for the first time at CFAM in January in the exhibition The Place as Metaphor: Collection Conversations. 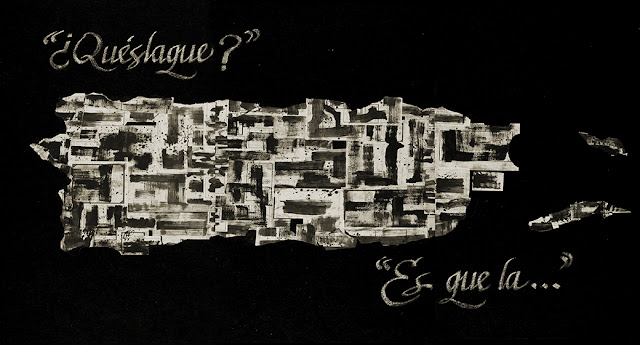 Martorell's piece, created in 2018, comments on the number of deaths in Puerto Rico caused by Hurricane María in 2017 and critiques the poor handling of its eﬀects by the local government. The monumental work is the ﬁrst piece by Martorell to enter the permanent collection of a Florida museum. Trelles' large-scale painting, La Autopista del Sur, is an evocative visual metaphor inspired by the short story of the same title by Julio Cortázar. This piece is the ﬁrst work by Trelles to be included in a museum's permanent collection on the mainland. These transformational acquisitions further enrich CFAM's diverse collection.

Daniel Lind-Ramos' sculpture Vencedor: 1797, which will be on view at CFAM in the summer of 2020, addresses the attempted British assault on the island of Puerto Rico and the resiliency of Puerto Rican militias who resisted the occupation. One of three sculptures by Lind-Ramos included in the prestigious Whitney Biennial exhibition in 2019, Vencedor: 1797 incorporates materials and objects from Lind-Ramos' hometown of Loíza and speaks to the larger narrative of colonialism in the Caribbean. 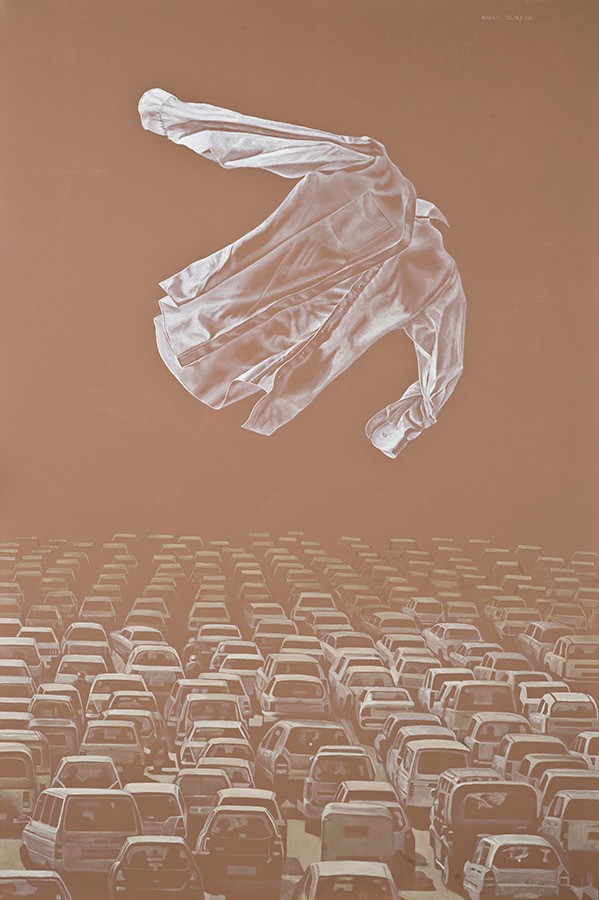 CFAM Curator Gisela Carbonell commented on the importance of these acquisitions: "Central Florida is home to a large Puerto Rican community that has grown signiﬁcantly after Hurricane María devastated the island. The acquisition of these works is the ﬁrst step in what will become a strong collection of Puerto Rican art that resonates with our community and we are especially excited to begin this initiative with artists of the highest caliber such as Martorell, Trelles, and Lind-Ramos, who are beloved on the island as well as in the diaspora."
Noticias