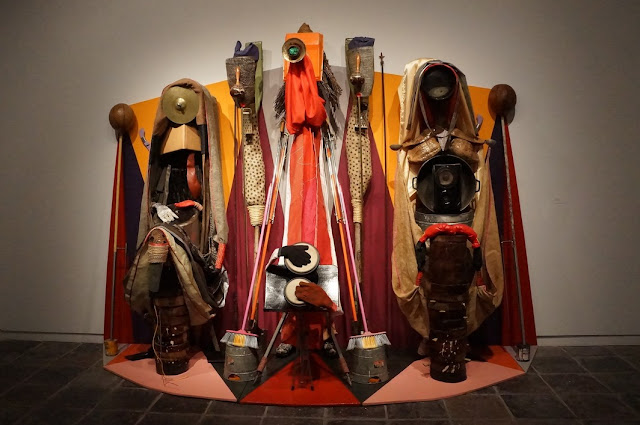 “The vital experience that inspires my sculptural assemblages derives from our Afro-Puerto Rican communities and from the African diaspora as a whole. The goal of these works is to honor our ancestral communities with narratives, historical references, and tangible traces of their lifetimes,” said Daniel Lind-Ramos. “The idea is to appreciate and express their contribution with specific examples through an inclusive aesthetic that stimulates a range of readings and meanings. The Pérez Prize is a powerful acknowledgement that materially encourages and promotes the continuation of this project.” 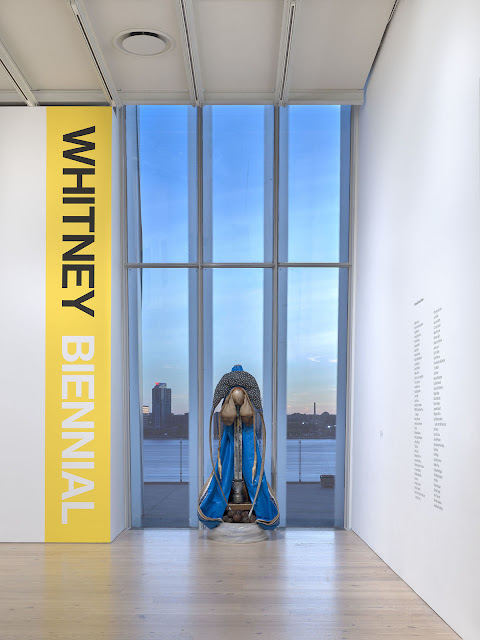 Working primarily in installation and sculpture, Lind-Ramos’ work speaks to the legacy of African diasporic traditions and Latin American history through an Afro-Caribbean lens. The artist gained critical acclaim at the 2019 Whitney Biennial for his assemblage works made with found materials from his home town of Loíza, a predominantly black town in Puerto Rico. Merging African political, mystical, and spiritual motifs from the region, Lind-Ramos’s dynamic sculptures honor the role that individuals of African descent have played in Latin America and the Caribbean. His profound work encourages a wider discussion on race in the region and in contemporary art.

“We are incredibly grateful for the opportunity to support artists financially thanks to the Pérez Family. The prize is the perfect embodiment of our shared belief in the power of artists as critical voices in all of contemporary life,” said PAMM Director Franklin Sirmans. “Lind-Ramos’ engagement with history and present-day life in Puerto Rico sheds valuable light on vexing early 21st-century problems centered around geopolitics, economics, race and society as they play out in a ‘postcolonial’ land.”

The Pérez Prize is funded by a gift from local patrons of the arts and longtime PAMM supporters Jorge and Darlene Pérez, and reflects their commitment to supporting excellence in international contemporary art, representing diverse artistic perspectives, and drawing attention to remarkable talents. PAMM shares this mission to spotlight underrepresented communities in Miami and beyond, in addition to leading the presentation, study, and interpretation of international modern and contemporary art. “Being able to support such talented young artists like Daniel, and inspire others like him, is the very reason this prize was created,” said Jorge Pérez. “His efforts to highlight the often overlooked influence of African diaspora artists across Latin American and Caribbean cultures are incredibly important, and we couldn't be prouder to be able to further empower him through this year’s Pérez prize. We look forward to seeing how his career and practice evolves over the years to come.”

Lind-Ramos will be celebrated on March 7 at PAMM’s Art of the Party, the museum’s largest fundraiser event of the year. The award honors experimentation, creativity, and promise in contemporary art. Last year’s Pérez Prize went to artist Christina Quarles for her outstanding achievements and work that addresses questions of racial and sexual identity, gender, and queerness. 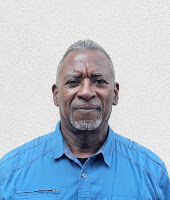