The Herb Alpert Foundation and California Institute of the Arts has named the five winners of its 2019 Herb Alpert Award in the Arts, which comes with a $75,000 purse and is given to mid-career artists.This year’s visual arts award was given to Puerto Rican artist Beatriz Santiago Muñoz into the Film/Video category.

“The Film/Video panel honors artist Beatriz Santiago Muñoz for her unique visual language that reveals the invisible, and magically locates the cosmic in the everyday. Always experimenting, she creates a sense of time unique to each film, tackles major ontological questions, constructing narratives that go way beyond themselves, and grapples with the long haunting questions of representation.”

The awards recognize artists working in Dance, Film/Video, Music, Theatre and Visual Arts who are risk-takers using their talent, vision, and labor to make something that matters within and potentially beyond their field. 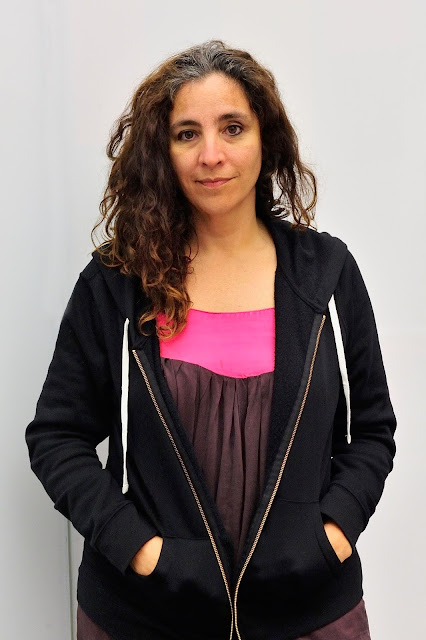 Each artist also receives a one-week residency at CalArts, which administers the grants on behalf of the Herb Alpert Foundation. Winners will gather in New York on Monday as the Herb Alpert Award marks its 25th anniversary.

An artist working primarily in film and video, Beatriz Santiago Muñoz has created a body of trenchant, poetic work thoroughly dedicated to imagining not only a decolonized Caribbean but alternative ways of seeing and representation. Influenced by Boalian theater, experimental ethnography, and feminist film histories, she has likened her often improvisatory way of working with non-actors – (both performer and filmmaker go through a process of discovery and invention during the focused and heightened state of making) – to musical improvisation, ritual and dance as well as to a psychoanalytic session. In addition to the films and videos, which include an exploration of the sacred in a Haitian market place, and narratives of factory closings, a murder, and accidental death, since 2013, she has been organizing Walking Seminars for filmmakers, theorists, curators, activists and others, walking through areas of Puerto Rico, being with and listening to place, perceiving sensorially, awakening a deepening of attention.

Moved to experiment with look and form, she continues to re-imagine not only the way images are placed next to one another, and the relationship between camera operator and subject, but also the space of the projection and who the created-for audience might be. Santiago Muñoz is both metaphorically and literally putting into motion a process of seeing differently as an important tool for imagining a different future.