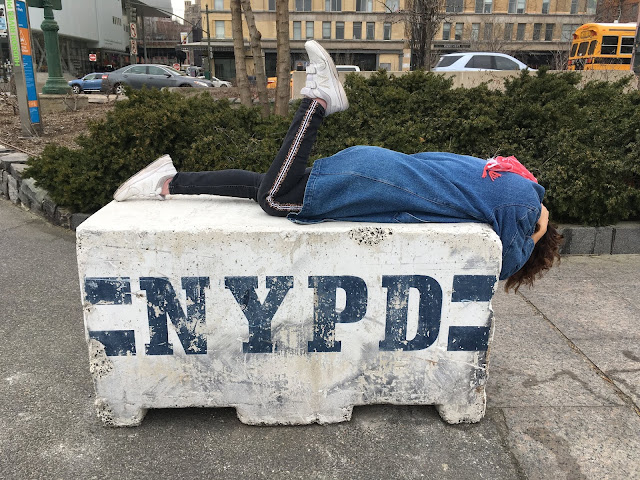 Instead of a traditional stage, artist nibia pastrana santiago’s “choreographic events” unfold in charged spaces, often outdoors, and implicate both the gaze and the body of the viewer. In objetos indispuestos, inauguraciones suspendidas o finales inevitables para un casi-baile (indisposed objects, suspended inaugurations or inevitable endings for an almost dance), she will unpack the concept of the incomplete, or the unfulfilled—ideas that can refer to a promise, a task, or even a dance—while inviting audiences to reconsider different ways to understand choreography and duration when bounded by a place. 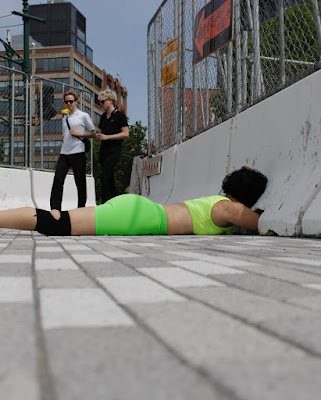 nibia pastrana santiago explores the idea of choreography as a demarcation of space, an inherently territorial act. She understands the resulting relationships between choreographer, performer, and audience to be enmeshed in a complex power dynamic—one that, in her work, she relates to the colonial force enacted on Puerto Rico by the United States. Her ongoing practice investigates the history and physical characteristics of San Juan Bay; for the Biennial, she will conduct a similar examination of the Hudson River and the New York waterfront, especially in the area around the Whitney.

The artist will engage in her daily research, Port Practice, along the Hudson River. This research phase of her work will be visible to the public between West 12th Street to West 17th Street, occurring May 22–25 and May 29–June 2 from 3–5 pm. 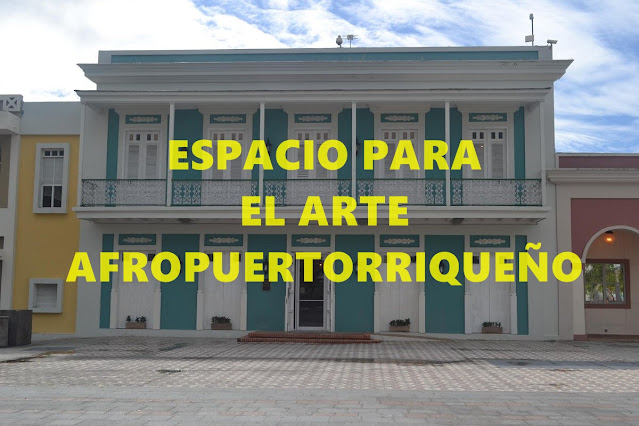 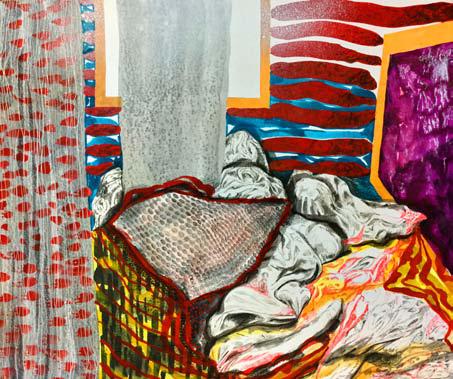