Paducah, Kentucky - Air Studio is pleased to announce the solo exhibition of Puerto Rican artist / printmaker Maritza Dávila Irizarry in Paducah, Kentucky. The exhibition runs from April 3 - 15, 2019.Her work explores her roots, cultures and life experiences. Open to the public 3-5 every day with reception on April 13, 5-8.

Maritza Dávila is Professor Emeritus at the Memphis College of Art where she was professor of fine arts and the head of printmaking. She began teaching there in 1982 and received the prestigious Klyce Family Fund Benjamin Goodman Faculty Award in 2018 for her long service to MCA. 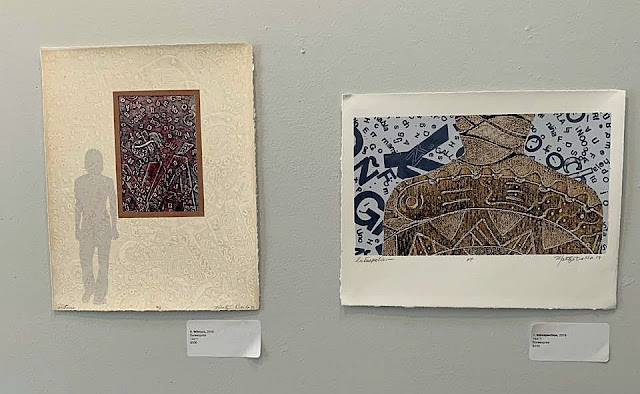 She is owner of the Atabeira Press studio and has collaborated with poet Kay Lindsey and visual artist Indrani Nayar Gall from India on various art projects. She was also a visiting artist at University of Bilbao, Spain in 2011 and the School of Fine Arts of the Institute of Culture of Puerto Rico among others. Residencies include Taller ACE in Buenos Aires, Argentina in 2011 and Illinois State University’s Normal Editions in 2016.

As part of her research, exhibitions and in the making of her work, Professor Dávila has also travelled to Spain, France, Poland, England and Japan. 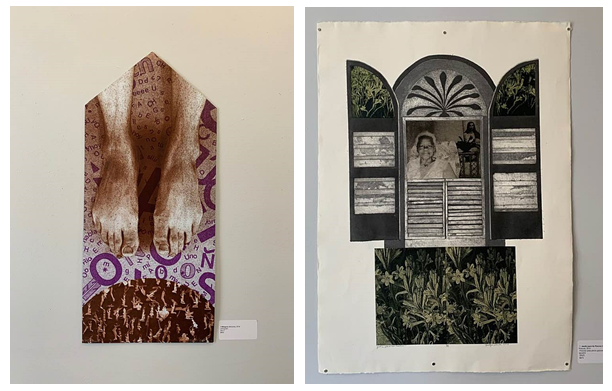