Group exhibition Waiting for the Garden of Eden at White Box, New York 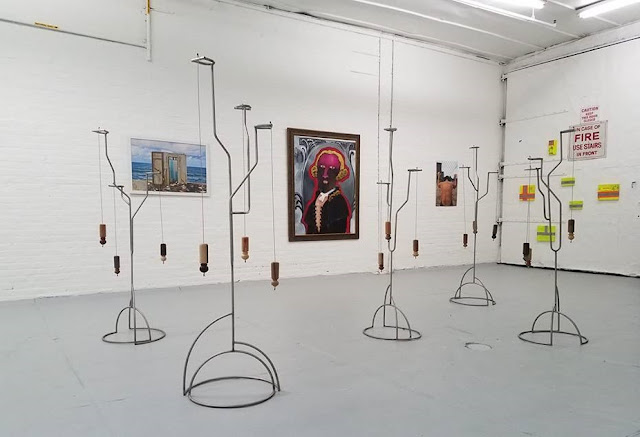 New York, NY - Waiting for the Garden of Eden is a multi-media group exhibition that culls its title from Pedro Pietri’s iconic Puerto Rican Obituary (1973), and inaugurates White Box’s new exhibition space in East Harlem. The stanza is part of Pietri’s performance poem that revolves around a Puerto Rican family in East Harlem that endlessly confronts inequalities succinctly phrased in which the family “All died yesterday, today, and will die again tomorrow.” 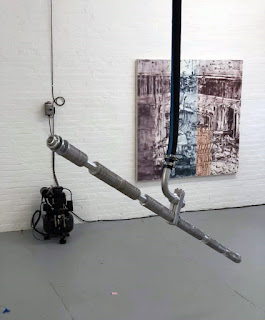 Puerto Rican Obituary is a timely work and pertinent to use as curatorial foil to topically explore some 46 years later, the changing demographic of East Harlem, New York City, and to a larger extent the USA. Rather than dovetailing only on the challenges the family faces in Pietri’s poem, Waiting for the Garden of Eden expands this to flesh out realities that immigrants face transnationally and American citizens of color negotiate locally within the shifting parameters of East Harlem, New York City, and the broader USA. Gentrification, identity, globalization, and socioeconomic disparity are just some of the points of thematic departure in the exhibition that are formally articulated via painting, sculpture, work-on-paper, photography, video, sound art, and performance. Waiting for the Garden of Eden will be supplemented throughout its exhibition run by performances, panel discussions, and readings. 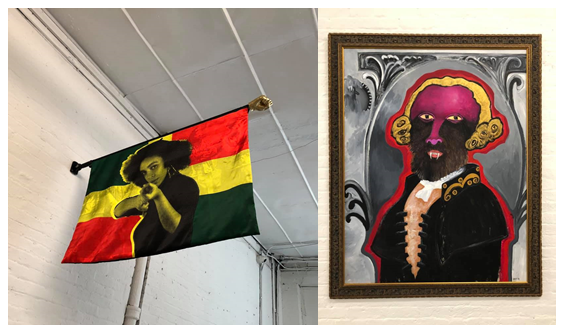