Useless: Machines for Dreaming, Thinking and Seeing at The Bronx Museum of the Arts 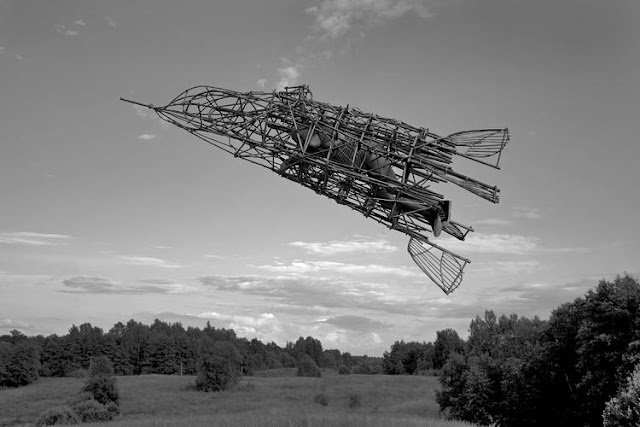 Useless: Machines for Dreaming, Thinking, and Seeing questions and examines the value of utility in a world that is increasingly automated. It has been a long tradition among philosophers and writers to praise uselessness as a means to stress the importance of spiritual activities and creations without clear functional aims. Aristotle, for one, was one of the earliest proponents of uselessness, establishing that knowledge was valuable for and in itself, not for providing practical utility. To praise inutility, thus, has been a reaction to the materialistic values promoted by capitalist society, which has been criticized for its lack of moral and spiritual values. 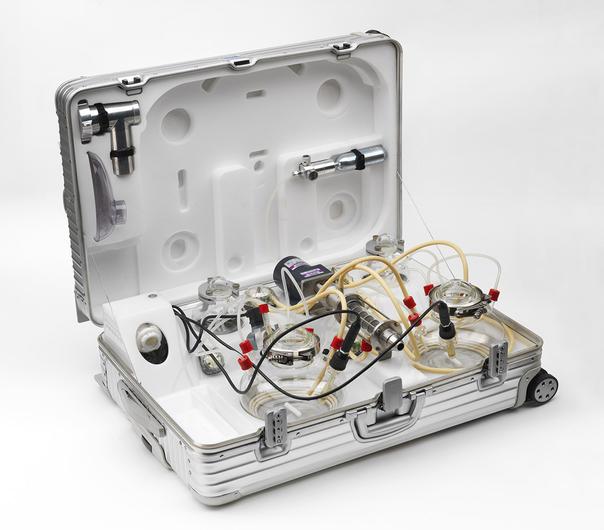 Because machines are generally associated with the fulfillment of a practical duty, the functional independence of art is particularly highlighted when artists create or represent machines. We find ultimate examples of useless art machines in works like Wim Delvoye’s pursuit of technologically sophisticated devices for the production of excrement, and the circularity of Roxy Paine’s machines that create sculptures and paintings, which are doubly useless — for being artworks and producing more art.

As a reaction to our current times focused on utilitarianism and profit, Useless: Machines for Dreaming, Thinking and Seeing will feature a selection of curious machines created by artists with the goal of stirring dreams, feelings, critical thinking, and ironies; for seeing what microscopes, telescopes and cartographies cannot show; for flying without taking-off; in short, for doing the impossible. Such are some of the uses of art. 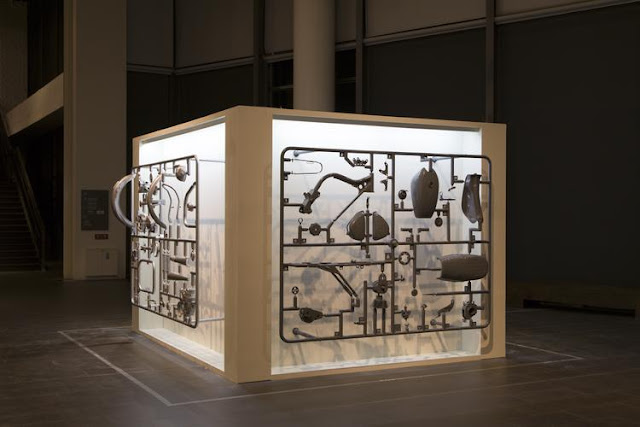 Useless: Machines for Dreaming, Thinking and Seeing is curated by Gerardo Mosquera, and generously supported by the Andy Warhol Foundation for the Visual Arts, The Jacques and Natasha Gelman Foundation, and the Ministry of Culture (Taiwan) and Taipei Cultural Center in New York.
Arnaldo Morales art diaspora New York Noticias Puerto Rico The Bronx Museum of the Arts
Location: The Bronx, NY