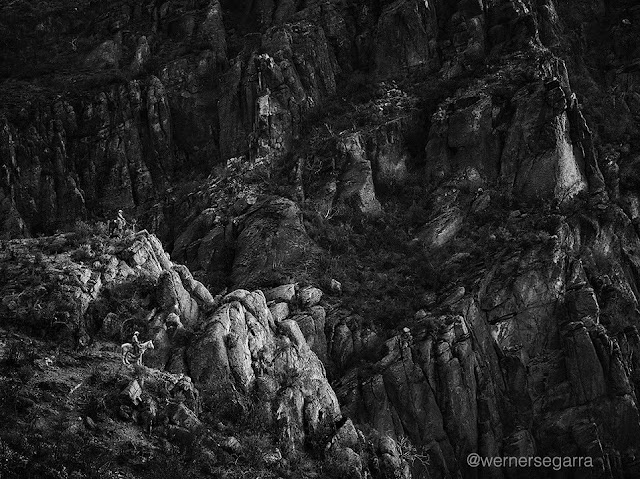 Periferia Projects and Lulu are pleased to present GLASS, an exhibition featuring contemporary photography by 20 preeminent artists from 7 countries in Latin America. Their work is associated with the notion of “Looking-Glass Self”, a psychological and social concept first introduced by Charles Horton Cooley in 1902. It states that our self image is formed via our perception of how others see us.

The “Looking-Glass Self” theory suggests a relative approach to each individual’s existence, meaning that the way humans perceive themselves is not established a priori, but is deeply embedded in the surrounding social environment. One learns to see themselves as others do.

Today in a world saturated by images and digital communication, where contact is “contactless”, identity is built and rebuilt, diffused by different platforms. Taking Cooley’s theory further, GLASS explores how each person builds and projects their own identity, their vision of the world and its events according to what they think is perceived. 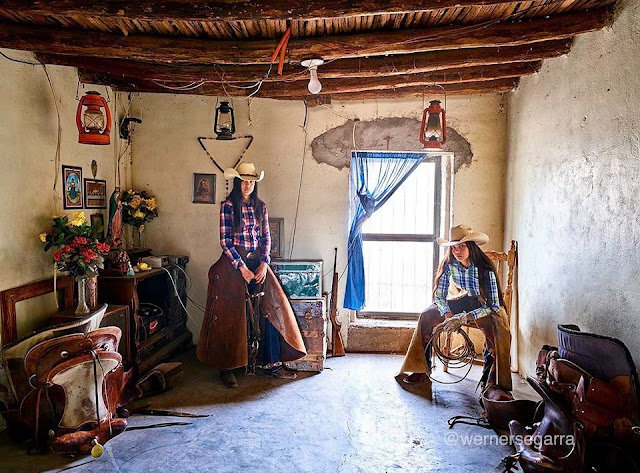 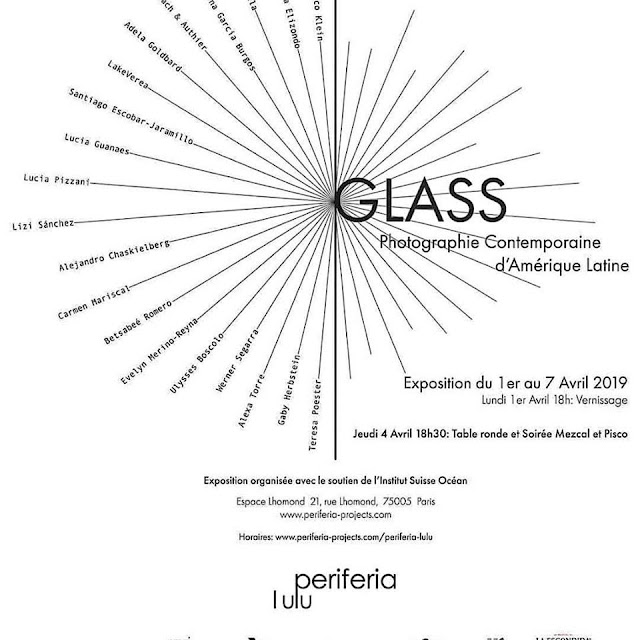