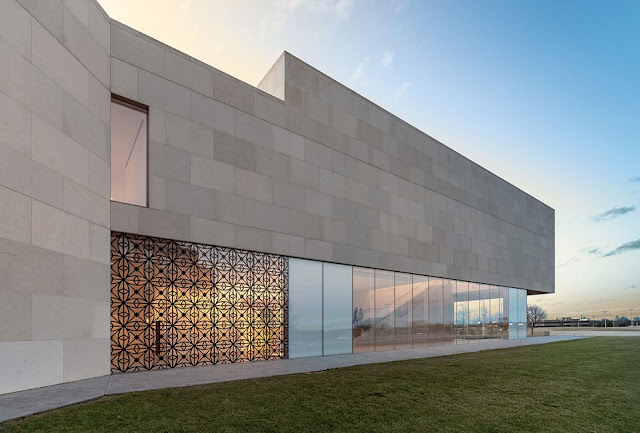 Overland Park, KS - Monarchs takes the migration path of the monarch butterfly as a geographic range and a metaphor. The butterfly crosses the border of the United States at its junctions with Canada to the north and Mexico to the south. It travels through the Midwestern states of Minnesota, Wisconsin and Illinois, across the Great Plains of Nebraska, Kansas and Oklahoma, onward through the Texas Hill Country to its final destination: the Oyamel Fir forests of Michoacan, Mexico. The path of the monarch also connects the Standing Rock Nation to the U.S.-Mexico border, but the butterfly itself is indifferent to these artificial borders and conceptual divisions. 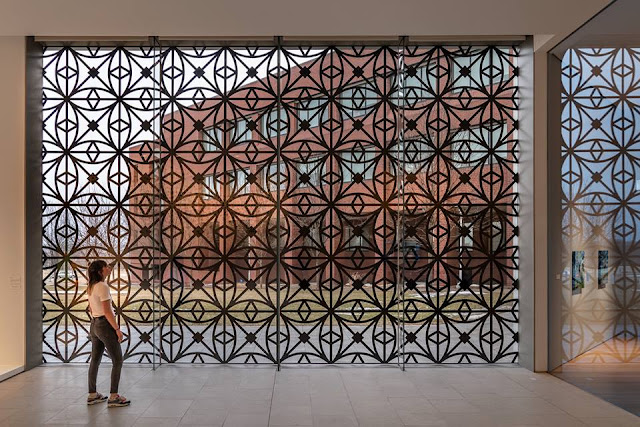 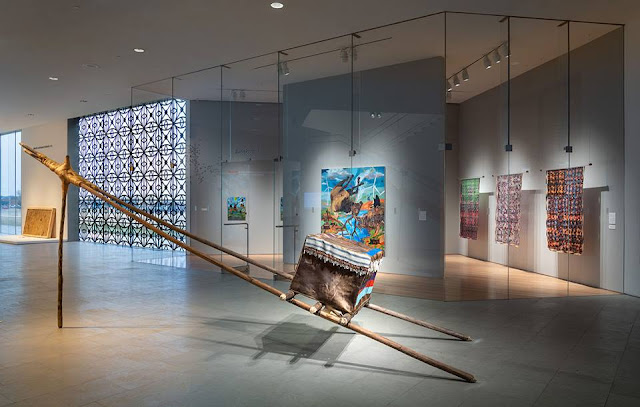 The traveling exhibition Monarchs sees the defense of Standing Rock and the possibility of a border wall as continuous issues that pose challenges to people native to the Americas who have been separated by conceptual categories of indigenous, immigrant and assimilated Americans. Like the butterfly, which takes four generations to make the complete migratory path navigating its way through the center of the United States by drawing from inherited knowledge, these 42 artists also pull from ancestral and cultural memory to reveal the deep conceptual legacies underpinning abstraction, reorient historical and art historical narratives, and explore centuries-old trade routes that moved people and aesthetics in addition to goods. 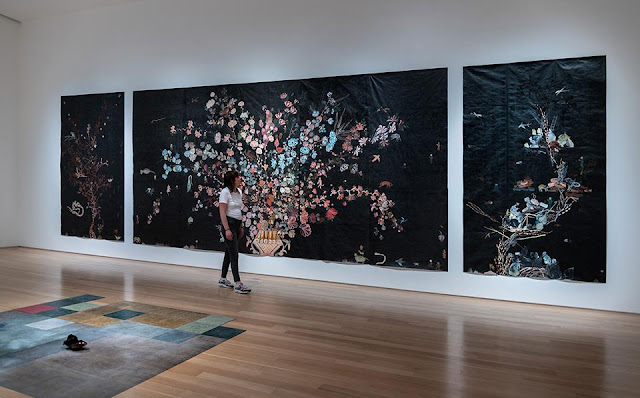 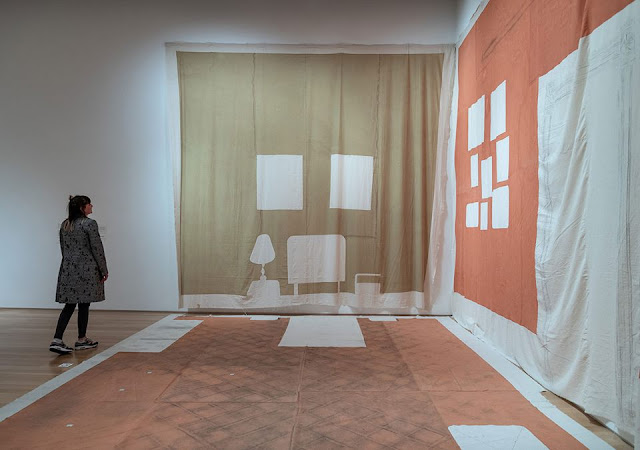 Monarchs: Brown and Native Contemporary Artists in the Path of the Butterfly will be on view at the Nerman Museum March 7 - June 2, 2019. This exhibition is curated by Risa Puleo and organized by Bemis Center for Contemporary Arts, Omaha, Nebraska