Gráfica América: the spirit of printmaking at Museum of Latin American Art 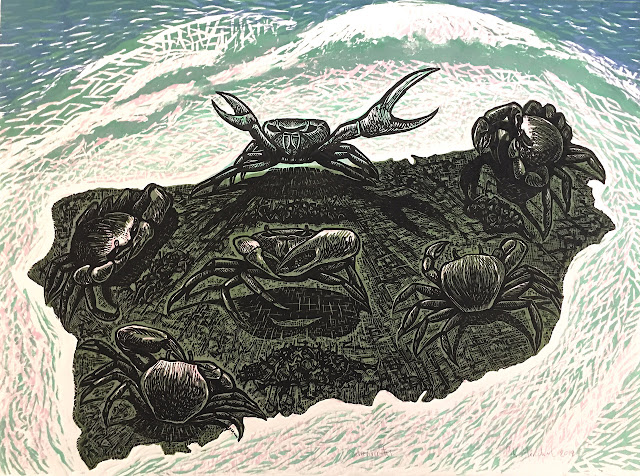 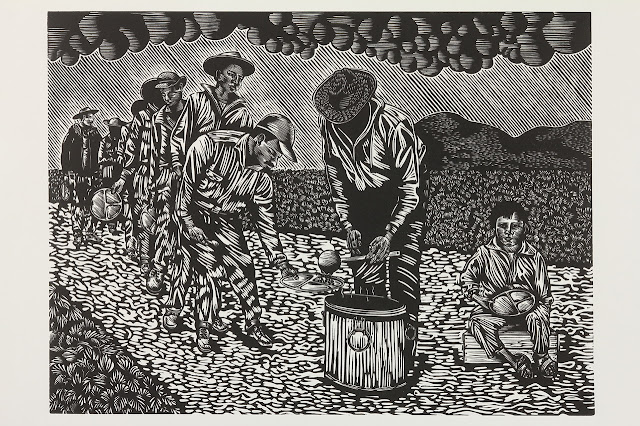 These artists’ prints are rooted in the philosophy of communal and collaborative working. They practice in workshops and educational institutions where artists hone their visual voices, activists and communities come together to negotiate cultural expressions, and individuals of diverse backgrounds are given a platform through which to tell their stories. 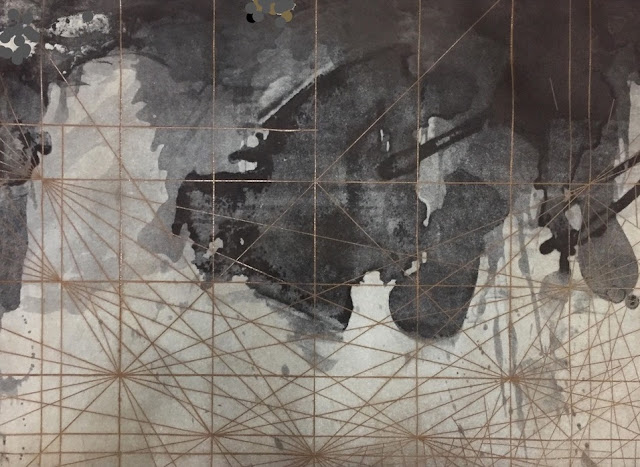 Poli Marichal, who has lived and worked in Barcelona, London, Boston and Los Angeles says: “My prints, paintings, films and mixed media works explore two predominant tendencies that sometimes coalesce and sometimes manifest themselves separately: my interest in expressing social, political and environmental concerns and a more introspective and primal desire to explore my personal visions.”

This exhibition accentuates the radical political role of printmaking in Latin America’s history and creates an environment through exhibition and workshops in which those ideas and skills can be shared with a new generation of artists and community organizers in Southern California.