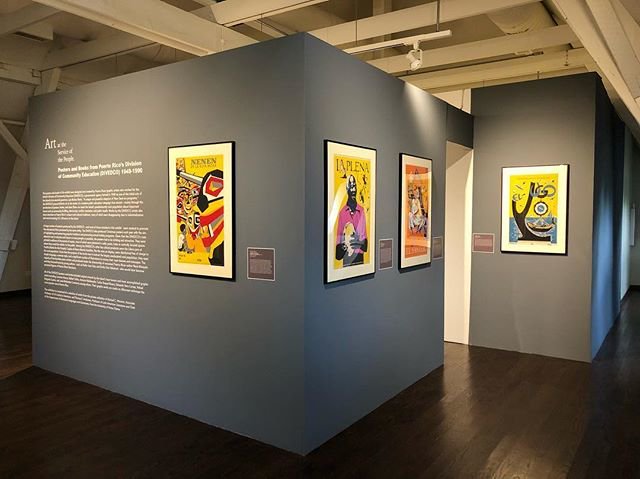 Exhibition view: “Art at the Service of the People:
Posters and Books from Puerto Rico’s DIVEDCO (1949-1989)

This exhibit was curated in collaboration with University of Notre Dame professors Thomas F. Anderson and Marisel C. Moreno, who loaned the pieces from their private collection. It features a selection of posters and books produced by the Puerto Rico’s Division of Community Education (DIVEDCO). 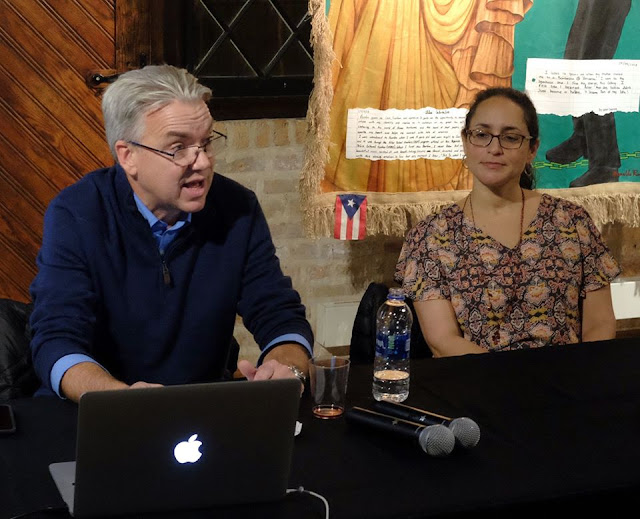 In 1948 – after having appointed more than 20 non-native governors of Puerto Rico – the United States Congress finally granted the people of this Caribbean island and U.S. territory the right to elect their own governor. At the end of that year, following a landslide victory, Puerto Rican poet, journalist and politician Luis Muñoz Marín won the first democratic elections in the island’s history. From the beginning of his administration, which would last until 1965, Muñoz Marín pledged to work toward improving living conditions throughout the island, but especially for the majority who inhabited the rural, mountainous interior. Among the governor’s first projects was the formation of the División de Educación de la Comunidad (Division of Community Education). The DIVEDCO, as it is commonly known, was in operation for over 40 years, and its impact on Puerto Rican society and culture was immeasurable. 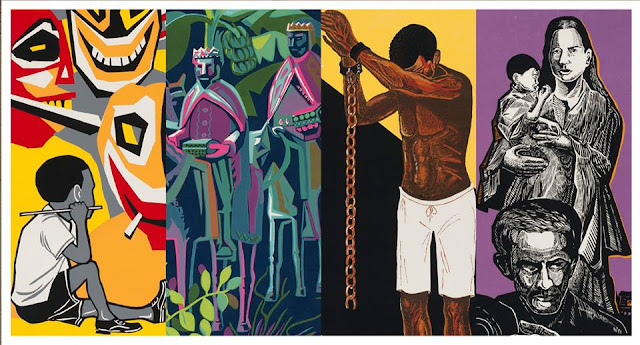 The DIVEDCO grouped together some of the most prominent local artists, authors, composers, and film- makers to produce a series of materials – films, posters, and booklets – with the expressed purpose of educating the people about issues such as health, public safety, democracy, literacy, and civic participation. In addition to promoting its educational agenda, the DIVEDCO also emphasized the importance of preserving Puerto Rican cultural values and traditions that had been increasingly disappearing since the United States took control of the island in 1898, after its victory against Spain in the Spanish-American War. 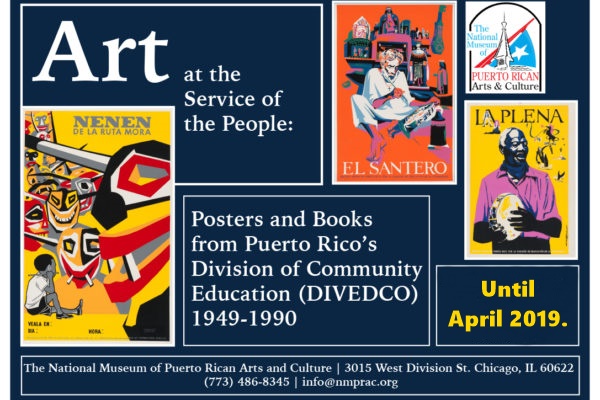