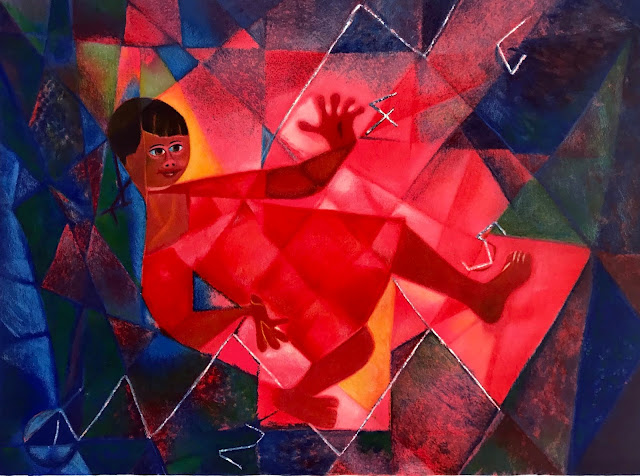 Reflejos de Borinquen is a collection that has been preserved over the years by the Puerto Rican art enthusiast Ramón Rosario. Part of this collection was presented at the Francisco Oller Museum in Bayamón, Puerto Rico, approximately 20 years ago. Ramon brought it with him when he moved from Puerto Rico to Orlando in 2012. It is just a small example of the graphic work developed in Puerto Rico throughout the 20th century. 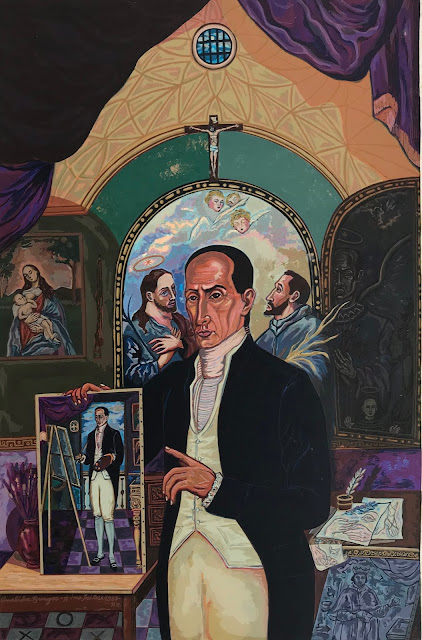 The collection includes works by artists who in their time transcended the limits of the Caribbean archipelago and were educated in important institutions in America and Europe. Artists such as Osiris Delgado, Carlos Irizarry and Rafael Colón Morales belong to a generation that developed around the 1950’s. They left Puerto Rico for educational purposes and then returned in order to help build the basis for the development of contemporary art in Puerto Rico.

The selection also includes works by artists who belong to the next generation. Among these are works by Jose Rosa, Rafael Trelles, Osvaldo de Jesus, Orlando Vallejo, Marcos Alegria and Lissette Rosado among others. The works of this generation maintain themes associated with the identity of the Puerto Rican, exhibit the influence of their teachers but also have their own essence. These artists received the rigorous guidance of their professors, plus they had the ability to develop their own voice. They created images based on topics pertinent to their time, exploring their own aesthetic resources.

Most of the works included belong to a period between the second half of the 20th century and the first decade of the 21st century. Period when Ramon Rosario kept his gallery space open. It is interesting to mention that although graphic art as a work of art continues to be produced in Puerto Rico and the world. This group of works belongs to a period in which the collecting of this type of art was at its most active in Puerto Rico. So, some of these works inhabit the collective memory of lovers of Puerto Rican art who lived this era. Reflejos de Borinquen is just a small sample of the artists' ability to reinvent themselves, to protest, to communicate and to reflect society in their communities through the vehicle of popular expression that has turned out to be Puerto Rican graphics. 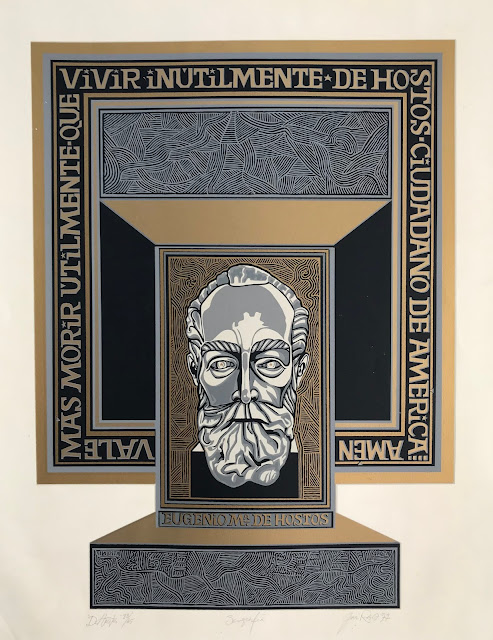 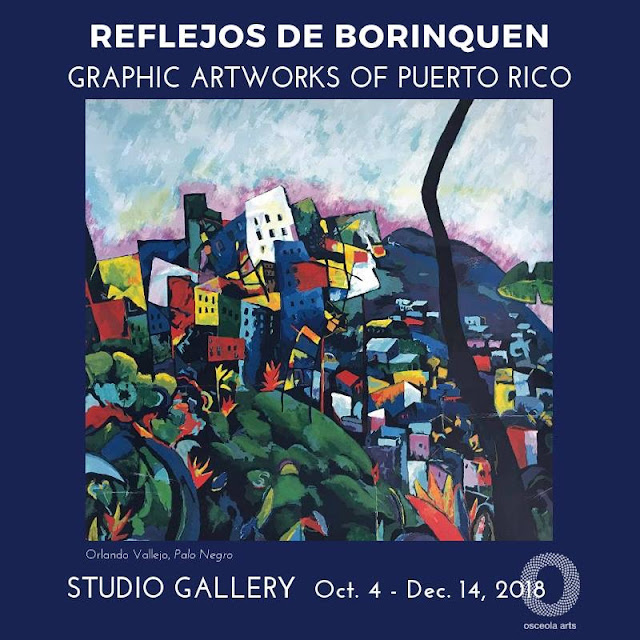