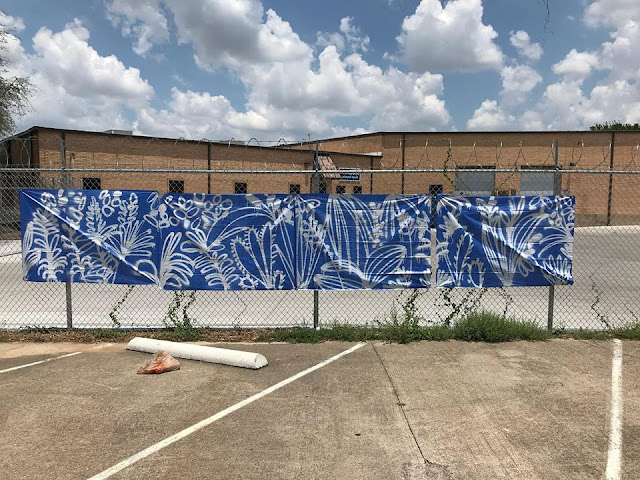 Midsummer's Night Dream at 18.2208º N, 66.5901º W focuses on the sketch as a commentary on different ideas about Puerto Rico's physical and political state, especially in the aftermath of Hurricane María which destroyed the island on September 20th 2017.
Since the múcara (vase) was a symbol fertility for many indigenous Latin-American civilizations, I use it as a recurrent element to emphasize the land's (Mother Earth / Mother Land) capacity for giving and nurturing. The múcara, together with the image of the fish, serves as a metaphor for people coming together and sharing the little they have left in order to survive in new hostile social and economical environments, which result not only from the hurricane but from an accumulation of mistakes and abuse from past and preset government administrations. With the addition of the floral element I also celebrate and look optimistically into Puerto Rico’s future.
Juan Alberto Negroni, PR 1979.
Based in Dallas TX. 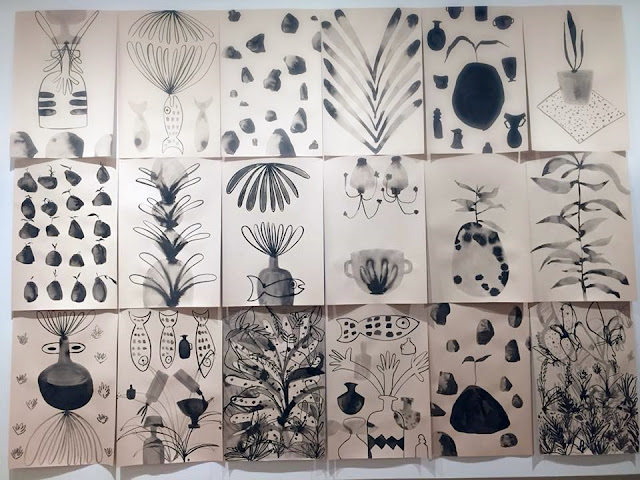 Drawing installation, Photo courtesy Magaly Cintron Facebook
Negroni has an MFA in Studio Arts from Southern Methodist University in Dallas TX, an MA Ed in Art History and Museum Studies from Caribbean University PR and a BFA from Puerto Rico School of Fine Arts with a Major in Printmaking. Counts with three solo shows, The Defect Effect, 2005, If it weren’t for my horse, 2008 and Not About Beauty (Religion, Politics and other failures) all in San Juan, PR. 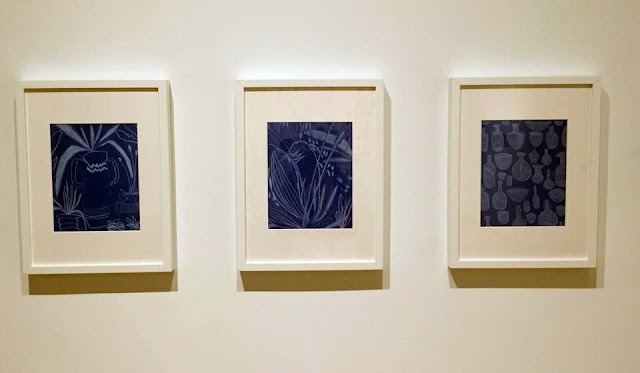 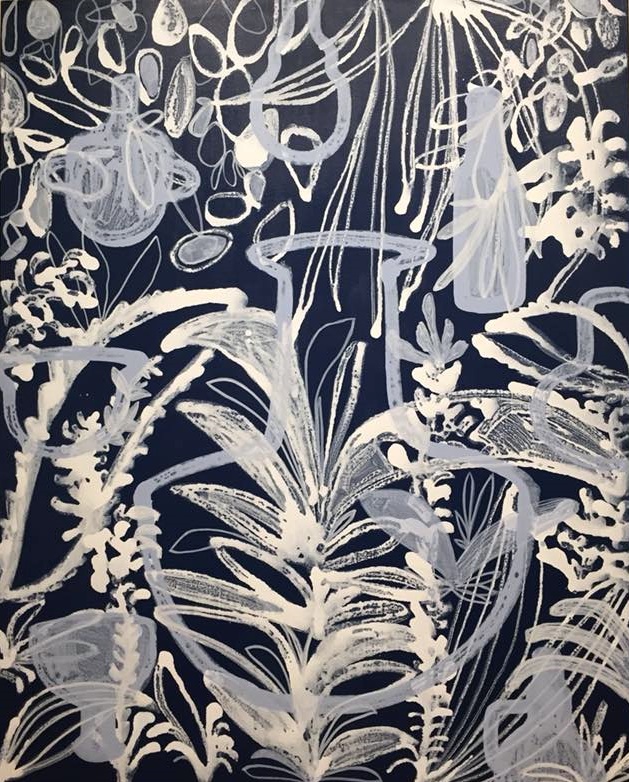