“Isla: Regarding Paradise” Puerto Rican and Dominican artists at the Towson University Center for the Arts Gallery 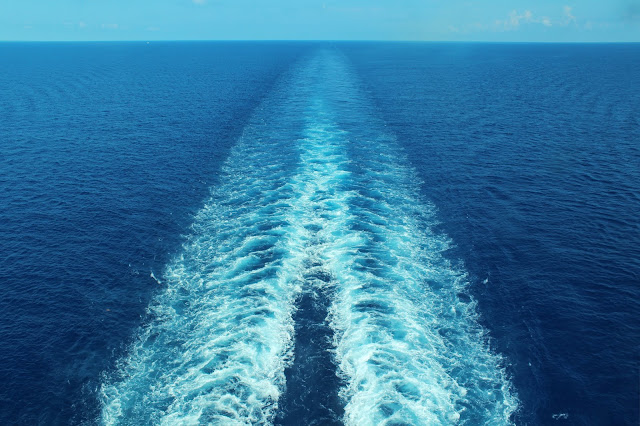 Baltimore, MD – Towson University MFA ’05 alumna Jaqueline Milad returns to curate an exhibition of mixed media exploring themes of “paradise” and what lies beyond the typical postcard, specifically representations of Puerto Rico and the Dominican Republic.  “Isla: Regarding Paradise” is on display at the Towson University Center for the Arts Gallery from September 7 to October 20, 2018. The opening reception will be held September 6 at 7:30 p.m. with a lecture prior by artist Gabriela Salazar at 6:30 p.m.

When proposing the exhibition, Milad noted:

[The word] “Paradise” originates from the Greek word parádeisos and Old Iranian paridayda, both meaning” walled enclosure” and when you type “paradise” into a search engine, the internet delivers a copious amount of sundrenched beaches and endless palm trees. This image has become a well-marketed façade for the Caribbean, but what lies beyond the postcard beauty, are distinct nations with complex histories struggling to assert economic, political autonomy, and environmental justice.  The artwork featured in ISLA: Regarding Paradise utilize the etymology of the word “paradise" as a jumping off point, referring to protective structures and enclosures. Thus, architectural references such as cement and rejas, play a unique role in the work of many of the participating artists. This exhibition includes diverse mediums by contemporary artists exploring and questioning this universal concept of “paradise” and claims of its ownership.” 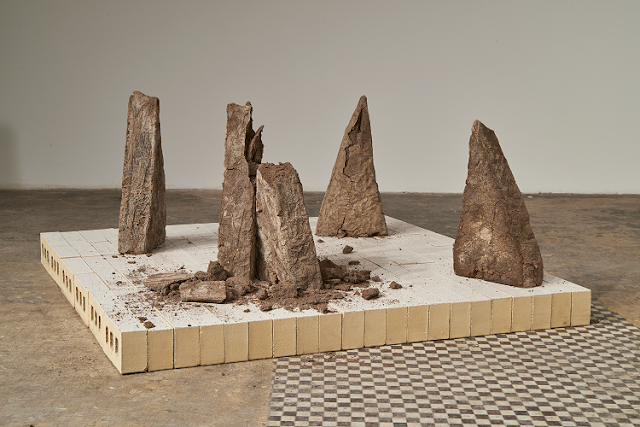 “My Lands are Islands” Gabriela Salazar

ABOUT THE CURATOR, JACKIE MILAD

Jacqueline Milad is an artist and independent curator based in Baltimore City. As a ﬁrst generation immigrant of Honduras and Egypt, Milad’s personal narrative drives her mission to support underrepresented perspectives in the arts.  She works primarily with emerging and mid-career artists with unique viewpoints, and those who address challenging social and political issues in their work. As an artist, Milad has participated in numerous group and solo exhibitions most notably with Lycoming College (PA), Flashpoint Gallery (D.C.) and the Museums of Fine Art in both Mazatlan and Culiacan, Mexico. In 2010 and 2016 Milad was awarded an individual artist grant from Maryland State Arts Council. She earned her MFA from Towson University and her BFA from The Tufts School of the Museum of Fine Arts in Massachusetts.

Opening Lecture: Gabriela Salazar: In conjunction with the opening reception for the exhibition “Isla: Regarding Paradise” artist Gabriela Salazar will give a lecture on September 6 at 6:30pm in the Art Lecture Hall about her works in sculpture, drawing, writing and site interventions to investigate the relationship between human-made spaces and structures and the unpredictable or invisible forces that act upon them, reframing how we are affected by the changes in what we create.

All exhibitions and lectures are FREE.

The Center for the Arts Gallery is open Tuesdays through Saturdays from 11 a.m. to 8 p.m. Information about this event and others can be found at events.towson.edu