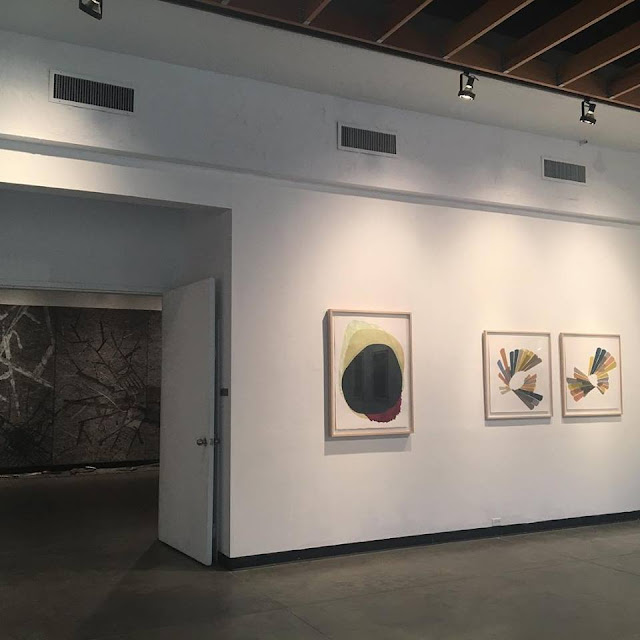 PRAN / Works by Antonio Martorell and Pele Prints Artists are on view through October 14, 2018 at the Silpe Gallery, 200 Bloomfield Ave, West Hartford, CT. 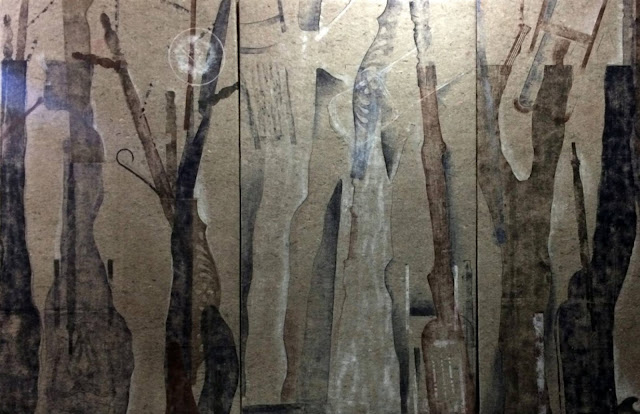 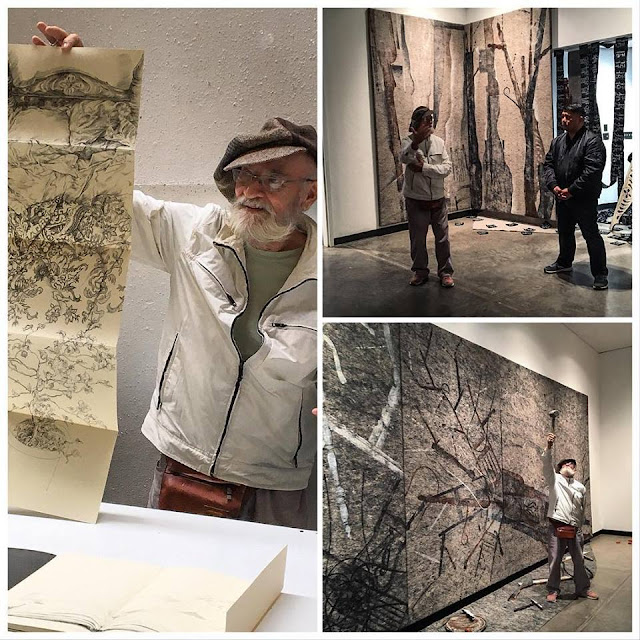 Antonio Martorell is a printmaker, painter, draftsman, installation artist, stage and costume designer, writer, illustrator, and teacher. Martorell is one of the most prolific Puerto Rican artists of the late twentieth and early twenty-first century, and a direct heir of the graphic tradition initiated by the masters of the island’s “Fifties Generation.” After studying diplomacy at Georgetown University in Washington, D.C., he changed professional course. In 1961, with a scholarship from the Ferré Foundation, he studied painting and drawing under Julio Martín Caro in Madrid. On his return to Puerto Rico he began his printmaking apprenticeship under the direction of Lorenzo Homar at the Graphic Arts Workshop of the Institute of Puerto Rican Culture. In 1968 he established the Alacrán Studio, one of Puerto Rico’s first independent print studios. His prints and paintings communicate his freedom and exceptional creative talent. He is recognized for figurative compositions that show his commitment to portraiture, the written word, theater, playfulness in all aspects of his creative life, and his incorporation of the sensory and the sensual into all his projects. 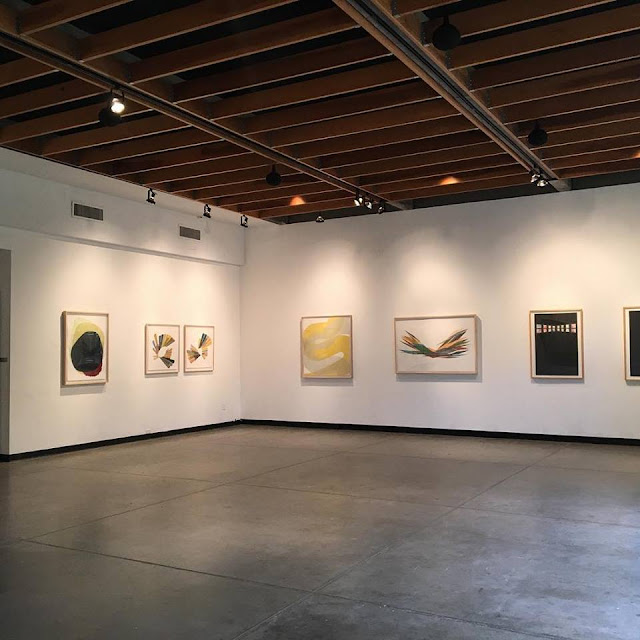 Pele Prints is a collaborative fine art printmaking studio dedicated to creating limited edition prints and original works of art. At Pele Prints, we take a non-traditional approach to each project and encourage experimentation. Here artists are free to explore their ideas in the studio, using multiple print processes as a jumping-off point. While the print medium is the primary focus, finished pieces may also include three-dimensional components, collage, handwork, and/or various other elements. The goal is to create a unique body of work that displays the curiosity, learning, and constant discovery exemplified in the collaborative process at its best.