Ramon Bonilla in a group exhibition Hard Lines: An Exploration of Geometry at Space Gallery,Denver, Colorado 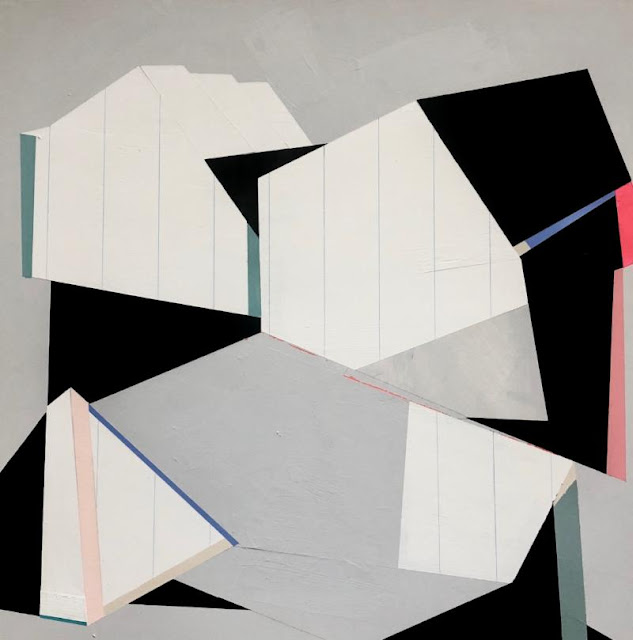 
Space Gallery presents, HARD LINES: An Exploration of Geometry, a multidimensional exhibition featuring exciting new work by Ramon Bonilla, Jodie Roth Cooper, Anthony Falcetta, Howard Hersh and Frank Martinez. Geometric abstraction, which originally derived from the Cubist movement, has heavily influenced younger generations of artists as the primary language of expression. Geometric forms present a view of the world in its purest form. By eliminating perspective and physical reality there is a freedom in experimentation. Each artist in this exhibition experiments with material, color, flatness, pattern and composition transforming this framework into their own artistic vocabulary.

Ramón Bonilla’s artwork stands within the limits of spatial memory. His “works delve into the dim borderlines where nature and its design as well as the guise of architecture come together.” Bonilla was born and educated in San Juan, Puerto Rico. He is currently a resident artist at Redline in Denver, Colorado and a new addition to the SPACE artist roster.

Jodie Roth Cooper’s artwork is a culmination of his background in metal-smithing, sculpture, and architecture. Though the subject matter of the work is never defined, much of the work is inspired by the western landscape. The goal in the work is to create forms that elicit an emotive response or generate new experience, rather than conveying a specific narrative. Cooper currently lives and creates in Denver.

Anthony Falcetta grew up in Manchester, Connecticut, where the contrasts between the surrounding rural landscape and the brick mill buildings of his hometown left a deep impression. His paintings are non-objective, drawing from and evoking the built environments of city and suburb. His work uses a “hybrid visual and material language to examine the shapes and seams” holding our surroundings together. Falcetta is a Massachusetts based artist and a new addition to the SPACE artist roster. 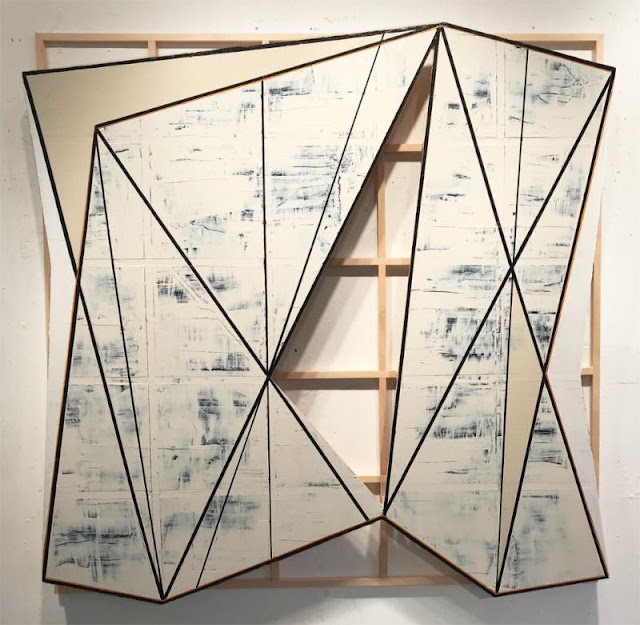 Howard Hersh is a third-generation artist who has exhibited his work world-wide. His artwork is a reflection of his personal philosophy with an overriding theme is that of connectedness. Hersh believes the way to cut through the illusion of separation is to “peel back the layers” to reveal the essence of things. Hersh lives and works in the Bay area of San Francisco.

Frank Martinez is a Denver based abstract artist exploring tension and beauty in the world. His bold, minimal geometric work references plausible forms which would be impossible in three dimensions- multiple planes that seem to fit, yet play with perception in an exploration of line, curve, stasis, and movement. His work is intentionally untitled and under-prescribed so as to invite open interpretation between the viewer and the work. Martinez is a new addition to the SPACE artist roster.