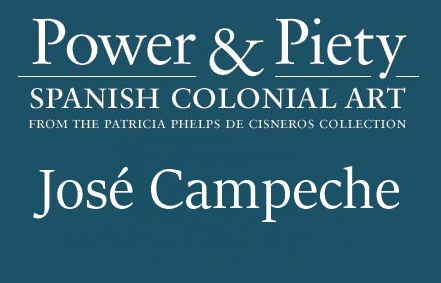 Power and Piety presents exquisite paintings, sculpture, silver pieces, furniture and decorative devotional objects made in the Spanish and Portuguese colonies of the Americas from the late 17th to the early 19th centuries.

Designed for use in churches, convents and monasteries and private homes, these objects were made by artisans from the Americas but based on the iconographies, styles and methods of the European Renaissance. They attest to the tremendous interchange of cultures that occurred in the colonies, where craftsmen mixed native techniques and symbols with designs introduced by the Church and also absorbed influences from across the world.

This exhibition complements the Museum’s Kress Collection of primarily earlier European religious art and demonstrates the cross-cultural influences between the Old and New World. 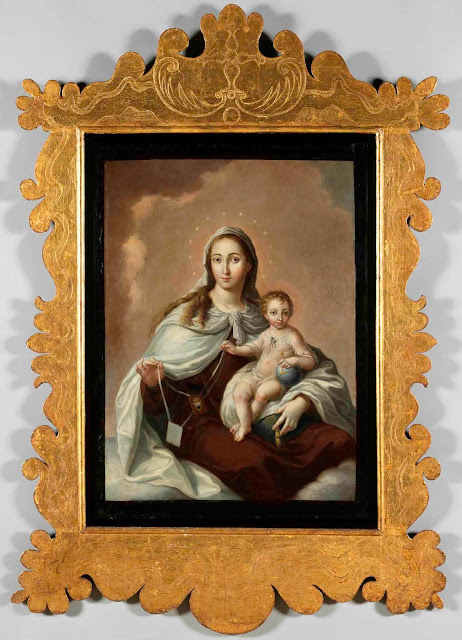 This exhibition is drawn from the Coleccion Patricia Phelps de Cisneros and is co-organized by the Museum of Biblical Art, New York, and Art Services International, Alexandria, Virginia.

The exhibition program at the Allentown Art Museum is supported through the generosity of the Harry C. Trexler Trust, Julius and Katheryn Hommer Foundation, The Century Fund, Bernard and Audrey Berman Foundation, Leon C. and June W. Holt Endowment, Martin Guitar Charitable Foundation, Pennsylvania Council on the Arts, National Endowment for the Arts and the Friends of the Museum.