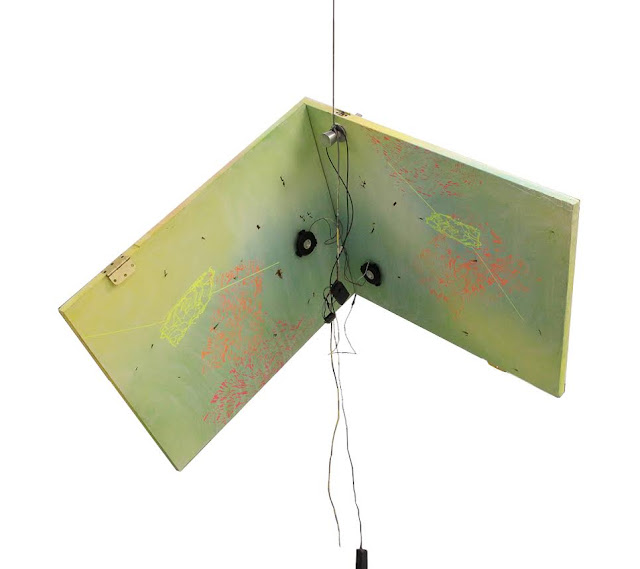 REM Project is proud to announce the qualification to participate in VOLTA Art Fair, NYC from the 8-11 March, 2018. This represents the international debut for the San Juan, Puerto Rico based Contemporary Art Gallery. In this next edition of Volta REM Project will present the solo show of the artist Rafael Vargas Bernard titled Buscando en el escombro for something better.
The solo show is based on the aftermath of Hurricane Maria confirming the ineptitude, corruption, and obsolescence of the government of Puerto Rico coupled with decades of colonial neglect and indifference by the United States’ federal government. Puerto Ricans are awakening from the illusion that the government serves the people’s interests. We have suffered emotional turmoil, financial crisis, loss of basic infrastructure, rampant unemployment, food shortage, plus widespread damage, destruction and loss of property. Neither the federal nor the colonial governments have attempted or been able to better the post-hurricane situation in Puerto Rico and the citizens have had to take direct action to help the island and its people survive. We need to emerge from under the debris of the Estado Libre Asociado.

This project consists of works created from or referencing debris and wreckage and represents ideas about post-Maria Puerto Rico and the circumstances leading to the colony’s current condition. Some pieces are interactive, requiring simple and physical direct or indirect participation. Most consist of or are a result of a generative digital, electrical, or mechanical system. All produce sound. Most are connected to a central sound system in the project space. 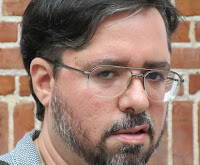 REM Project is a contemporary art space, created by Roberto Escobar Molina (REM). The gallery space is located in Santurce, Puerto Rico and dedicated to exhibiting mostly Caribbean and Latin American artists, and their integration with artists of other origins. Rem Project’s main focus is on curating a broad selection of multidisciplinary artists, whose works range in different medias, such as: paintings, installations, sculptures, murals, mixed media, photography, film and conceptual art.  The gallery participates actively in the island’s growing art scene, making the gallery a center of influence in this part of the world and recognized by collectors globally. 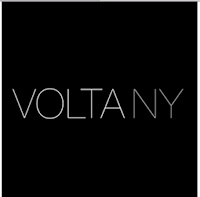 VOLTA NY is a contemporary art fair comprised of solo projects by leading and emerging international artists. The American incarnation of the original Basel VOLTA show, VOLTA NY has since its 2008 debut operated as a beacon for creative discovery and social engagement during Armory Arts Week. Led by Amanda Coulson, VOLTA’s longtime Artistic Director, VOLTA NY showcases contemporary art positions in an approachable way accessible to younger art-lovers and seasoned collectors alike. By spotlighting artists through solo projects, VOLTA NY promotes their galleries’ exhibition styles “at home” while refocusing the fair-going experience back to its most fundamental point: the artists and their works. http://ny.voltashow.com/exhibitors-2018/
The Armory Show is New York City’s premier art fair and a leading cultural destination for discovering and collecting the world’s most important 20th- and 21st-century art. Staged on Piers 92 & 94. The Armory Show features presentations by over 200 leading international galleries, innovative artist commissions and dynamic public programs. Since its founding in 1994, The Armory Show has served as a nexus for the art world, inspiring dialogue, discovery and patronage in the visual arts. The Armory Show was founded by four New York gallerists – Colin de Land, Pat Hearn, Matthew Marks and Paul Morris – who sought a platform to present and promote new voices in the visual arts.
If you are in New York from March 8 – 11 we hope to see you at booth D-20 on PIER 90.  For more information about tickets (https://wl.seetickets.us/event/VOLTA-NY/357915?afflky=VoltaNY ).