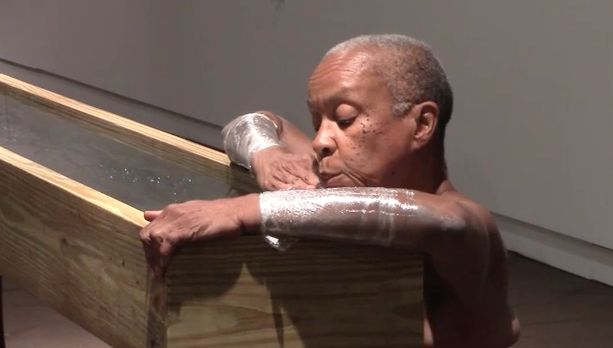 The Temple University Department of Dance, Institute for Dance Scholarship, is delighted to announce the seventh Reflection:Response Choreographic Commission has been awarded to Awilda Sterling Duprey
As part of the Commission Sterling Duprey will conduct a master class on Friday Feb 24, from 9:40-12:30 in Conwell Dance Theater. The workshop is free and open to the public. Pre-registration is required. To register email Merián Soto: msoto@ temple.edu. 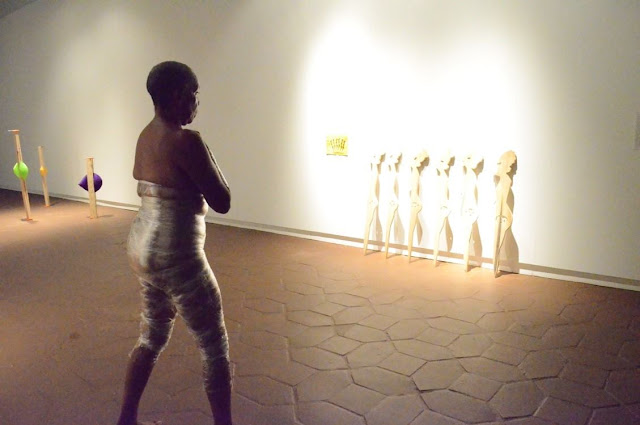 A 2010 USA Artists Fellow, and central figure in Puerto Rico’s art scene, Awilda Sterling Duprey will draw from excerpts and remnants of an investigation on the phenomenal destructive forces of Hurricane Maria on citizens’ bodies/minds/emotional and the physical environment. The work will continue Sterling Duprey’s investigation into Henri Lefebvre’s observations of moving bodies in different contexts, unleveled situations, and architectural spaces, and Rhythmanalysis, a theory aiming to conclude that rhythm is, after all, That Around Which The Universe Revolves. The piece will be an exploration of what is, and ultimately, that around which we, as people revolve. “My purpose is to make the audience active participants, not just passive observants. Therefore, the project aims to speak my history through body co-incidencies with audience members,” writes Sterling Duprey who aims to include the audience as performers in the work.