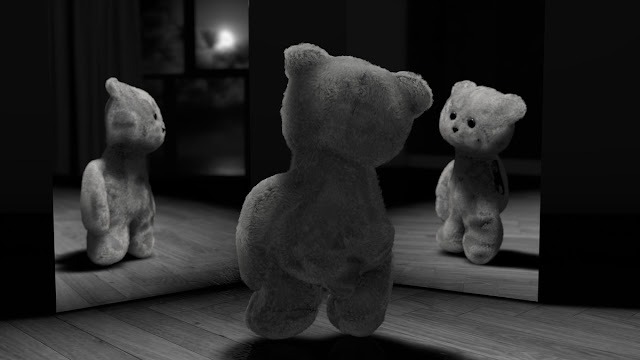 
NEW YORK - For his first solo museum show, Juan Antonio Olivares (b. 1988) presents his 2017 video Moléculas, along with a suite of related drawings. The video work has entered the Whitney’s permanent collection.

Moléculas relates a highly personal narrative that is part autobiographical, part fantastical reality. The work explores fundamental questions about family, loss, separation, and our very existence as well as the ways in which memories acutely and even painfully live on long after events have passed.

Created using 3D animation, Olivares’s touching video is equally sensitive in its technical detail. Rendered in a muted palette, the work is set in an interior that suggests both a psychoanalyst’s office and modernist living room. Moléculas visually evokes the delicate landscape of the mind, which Olivares ultimately sees as universal to our collective experiences, particularly of loss and death.

“We are thrilled to be presenting this sensitive exhibition by Juan Antonio Olivares—an important new voice of his generation—and with work that notably touches upon timely issues such as displacement and immigration,” said Jane Panetta, associate curator at the Whitney.

Juan Antonio Olivares: Moléculas will be on view in the Kaufman Gallery on the Museum’s fifth floor, adjacent to the exhibitions Zoe Leonard: Survey and Grant Wood: American Gothic and Other Fables, with which it runs concurrently from March 2 through June 10.

Juan Antonio Olivares (b. 1988, Bayamon, Puerto Rico) is a New York–based artist. He has had solo shows at Off Vendome in New York and the New York Performance Artists Collective. Additionally, he has participated in group exhibitions at Hester and Miguel Abreu Gallery in New York, and Southard Reid in London. Olivares received a B.A. in Visual Arts and Philosophy from Columbia University and attended the Kunstakademie Düsseldorf.