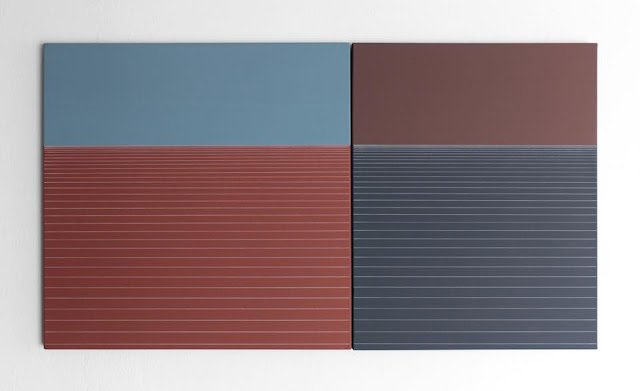 Butter Gallery presents a group exhibition of Puerto Rico based artists titled The Rich Port Collective. The discourse of this exhibit, as the tittle suggests by it's literal translation from Spanish; will be the political, social and cultural topics currently relevant to the colony of the United States. On the aftermath of two devastating hurricanes the exhibit reflects on the many issues currently affecting the island, such as the massive exodus to the United States, the current political status of the colony, the Federal penal code and the effects of climate change in the caribbean.

In collaboration with Jaime Rodriguez Crespo of Recinto Cerra (PR) and the unconditional support of Fordistas, this selected group of artists will address the collective concerns of those still living on the island today. As a gallerist born and raised in Puerto Rico, I am proud to provide for them a space and a platform for the intellectual discourse of such topics. 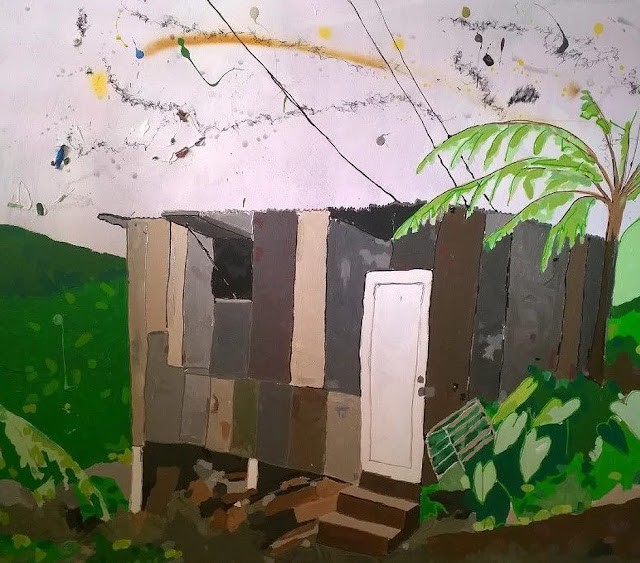