Angel Otero: Elegies, exhibition of new paintings at the Bronx Museum of the Arts 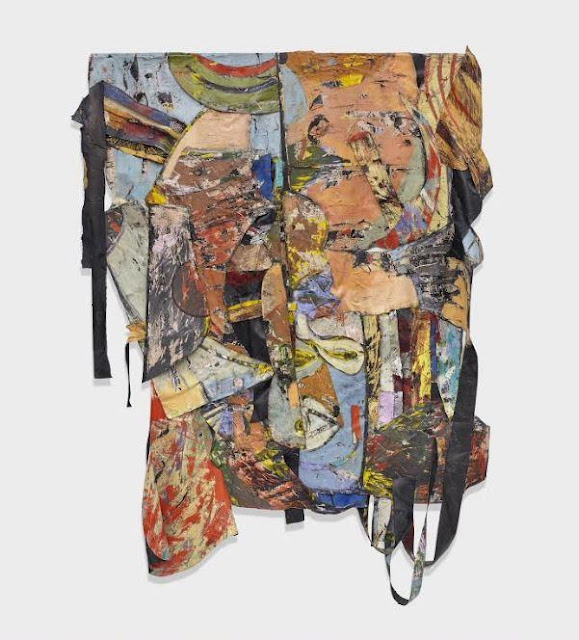 
Bronx, New York—This fall, The Bronx Museum of the Arts will present an exhibition of seven new large-scale paintings by Angel Otero. On view from October 25, 2017 through April 29, 2018, this tightly-curated exhibition will highlight the core tenants of Otero’s practice, which mines and celebrates key works in art history to develop a compositional method that brings together and pulls apart disparate artistic influences, forming his own unique visual language. Through the works in Angel Otero: Elegies, guest curator Christian Viveros-Fauné invites us to consider Otero’s evolving process of formal innovation in relation to that of the artist Robert Motherwell.

The series of paintings on view were inspired by conversations between Otero and Viveros-Fauné on the influence of Motherwell and the notion of elegies in Otero’s work and process. Motherwell, a leading Abstract Expressionist and the author of over one hundred paintings titled Elegy to the Spanish Republic (completed between 1948 and 1967), created these mostly monochromatic canvases as a “lamentation or funeral song” on the subject of the Spanish Civil War. Invariably, these works have also served as illustrations of the power of abstract art to both take on the urgent themes of the artist’s time and modernity’s constant need for artistic innovation. The works Angel Otero has produced for the Bronx Museum are not elegies in the typical sense— i.e., paintings devoted to the idea of loss or deterioration. Instead, these works are celebrations of twenty-first century painterly innovation and of the resilience of art during times of change. 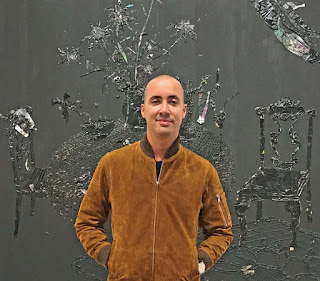