Puerto Rican artists in the exhibition "Mundos Alternos: Art and Science Fiction in the Americas" at UCR ARTSblock 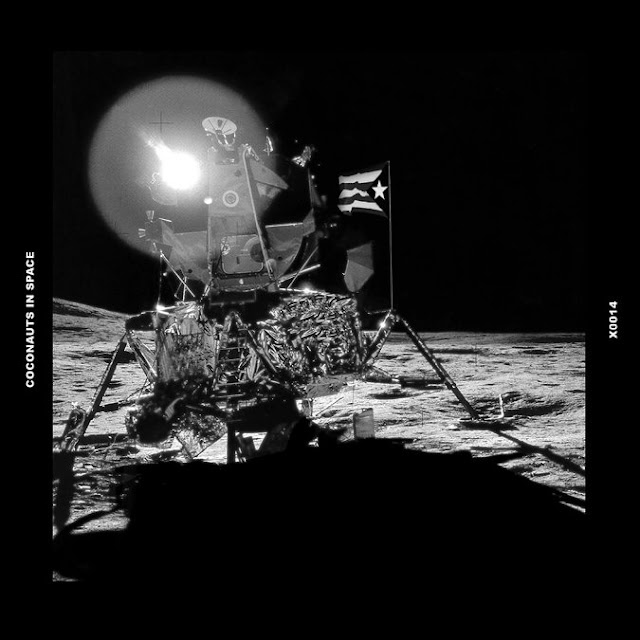 
RIVERSIDE, Calif. – UCR ARTSblock announces the participating artists in Mundos Alternos: Art and Science Fiction in the Americas. The exhibition, which is part of the Getty’s Pacific Standard Time: LA/LA, brings together works by over thirty contemporary artists and collectives from across the Americas who use science fiction to imagine new realities and alternate worlds.

“This selection includes seminal artists such as Guillermo Gómez-Peña, best known for his collaborative performance work, as well as emerging voices, such as the internet artist Jillian Mayer.”

“Our extensive research included eighteen months of travel throughout the United States, Puerto Rico, Cuba, Mexico, Argentina, Chile, and Brazil. We visited more than 400 artists, curators, and scholars to ultimately choose these 31 Chicano, Latino, and Latin American artists and groups,” said Tyler Stallings, Artistic Director of the Culver Center of the Arts and co-curator of the exhibition. 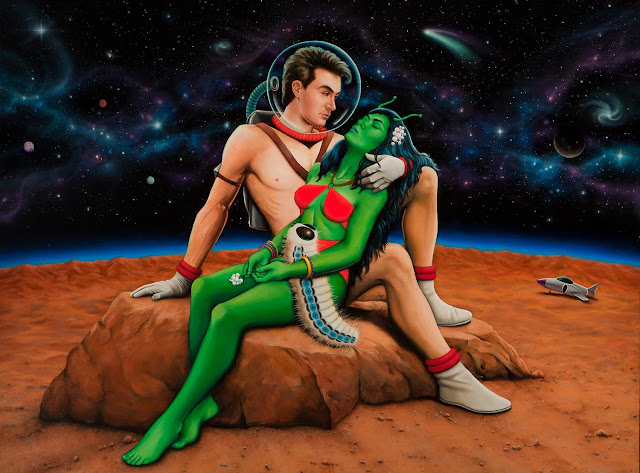 “Among all the artists whose practices we learned about during our research, we could have curated any number of versions of this exhibition,” added Joanna Szupinska-Myers, CMP Curator of Exhibitions and co-curator of the exhibition. The exhibition in its final form, the curators explain, will show science fiction as a genre that allows artists to imagine new realities, both utopic and dystopic, within hemispheric exchanges throughout the Americas.

“Among other things, science fiction captures an impulse in visual art, performance, and even costume design galvanizing artists to shape shift and alter the relations of power through cosmic existences. These personae illuminate other structures of reality and exteriorize ways of feeling alien in the face of rigid definitions of American citizenship,” explained Robb Hernández, Assistant Professor of English at UCR and co-curator of the exhibition.

“Mundos Alternos is the first effort of transnational scope to identify the growing tendency of science fiction in contemporary Latin American and Latino art, a tendency that recasts ‘the future’ at a time when debates over immigration reform, militarized borders, and building ‘the wall’ might suggest otherwise,” he added. The exhibition will feature works in all genres, including significant installations by Tania Candiani, Beatriz Cortez, Chico MacMurtrie, Rubén Ortiz Torres, Rigo 23, and Simón Vega, and a new performance by Guillermo Gómez-Peña. 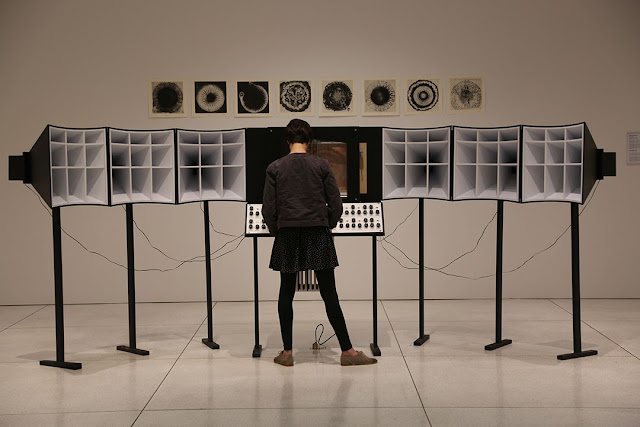 The exhibition will encompass the 8,000 square feet that comprise the changing exhibition galleries at ARTSblock’s three venues: the California Museum of Photography (CMP), Culver Center of the Arts, and Sweeney Art Gallery. A heavily illustrated, 160-page book will accompany the exhibition, and will include original essays by the curators as well as leading science fiction scholars. Mundos Alternos is curated by Robb Hernández, Assistant Professor of English at UCR; Tyler Stallings, Artistic Director of the Culver Center of the Arts; and Joanna Szupinska-Myers, CMP Curator of Exhibitions. Kathryn Poindexter, CMP Curatorial Assistant, is Project Coordinator. Sherryl Vint, Director of the Speculative Fiction and Cultures of Science program at UCR, curates an accompanying film program. Major support for this exhibition and publication is provided through grants from the Getty Foundation. 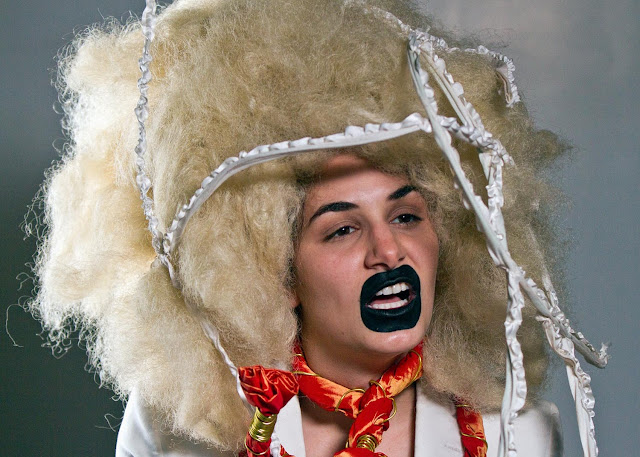 Jillian Mayer, I Am Your Grandma, 2011 (video still). Courtesy of the artist. 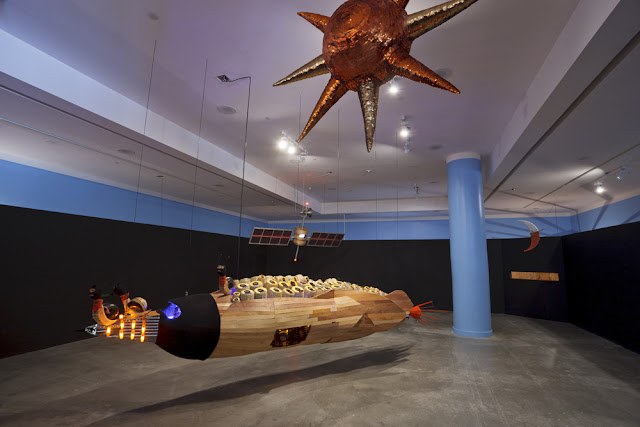 Mundos Alternos is part of Pacific Standard Time: LA/LA, a far-reaching and ambitious exploration of Latin American and Latino art in dialogue with Los Angeles, taking place from September 16, 2017 - February 4, 2018 at more than 70 cultural institutions from Santa Barbara to San Diego, and from Los Angeles to Palm Springs. Pacific Standard Time is an initiative of the Getty with arts institutions across Southern California. The presenting sponsor is Bank of America

UCR ARTSblock is located at 3824 & 3834 Main Street, Riverside, CA 92501, and includes three venues: the California Museum of Photography, Culver Center of the Arts, and Sweeney Art Gallery, which are open Tuesday through Saturday, noon-5 pm. Admission is $3 and includes entry to all three venues. For more information, visit http://artsblock.ucr.edu.