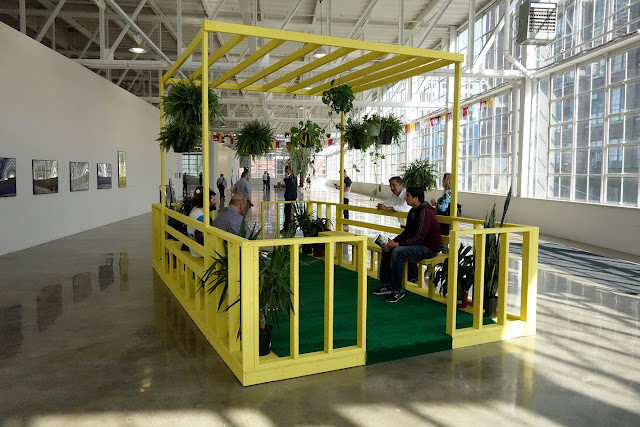 
New York, NY  – Presented by Friends of the High Line, High Line Art is pleased to announce Mutations, an open-air exhibition that explores the relationship between man and nature, looking at how the boundaries between the natural world and culture are defined, crossed, and obliterated. The exhibition is inspired by the High Line as a controlled environment that encapsulates, on the one hand, the modern dream of humans taming nature, and on the other, the promise of nature reclaiming its control.

The exhibition, which is on view from April 2017 – March 2018, asks: as technology becomes more invisible and genetic engineering more conceivable, how do the delineations between nature and culture shift and transform? With new technologies of biological engineering emerging daily, spontaneous life and natural wonders lose their mystery, and our complex role as meddler and creator becomes more hotly debated. We encounter the relationship between technology and biology in a variety of contexts: from ones as beneficial as synthetic prosthesis; to the controversial topics of stem cell research and genetic modification; to science-fiction visions of artificial intelligence.

The artists in Mutations explore the 2 many facets of this relationship, wondering about augmented or collaged natural forms, the ways our own bodies are transformed by technological inventions, and the blurred boundaries between natural life and human intervention. The works featured in the exhibition crisscross the uncanny valley between the unnatural and the all too human and between the laughably futuristic and the bizarrely contemporary. Featuring Larry Bamburg, Alisa Baremboym, Sascha Braunig, Dora Budor, Radames Juni Figueroa, Guan Xiao, Marguerite Humeau, Veit Laurent Kurz, Joanna Malinowska, Jumana Manna, Jon Rafman and Max Hooper Schneider. 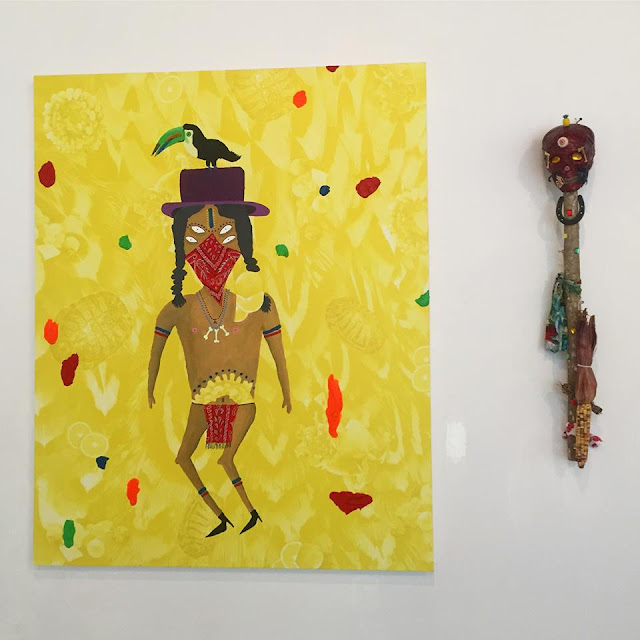 Radamés Juni Figueroa (b. 1982, Puerto Rico. Lives and works in San Juan) builds site-specific gathering spaces from rudimentary, and often found, building materials. Everyday life in the tropics is central to Figueroa’s work as a visual reference and central thread that runs through his body of work. For the High Line, Figueroa occupies one of the construction sheds on the High Line. Located underneath the multi-year scaffolding at the Rail Yards, Figueroa’s structure functions as a site for public programming for the High Line community. 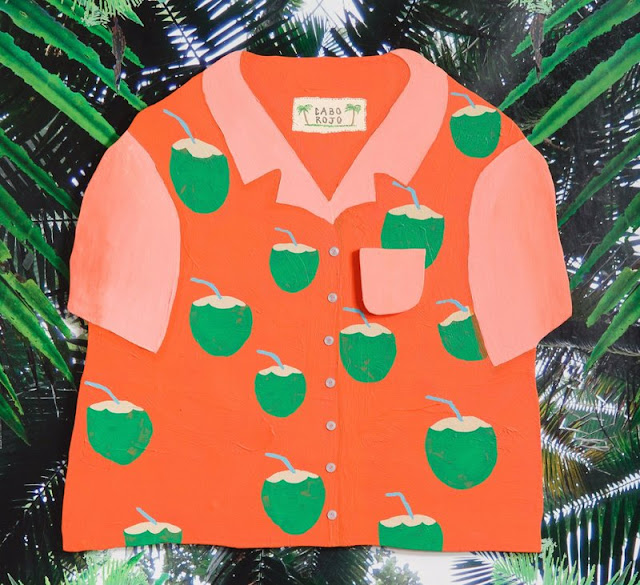