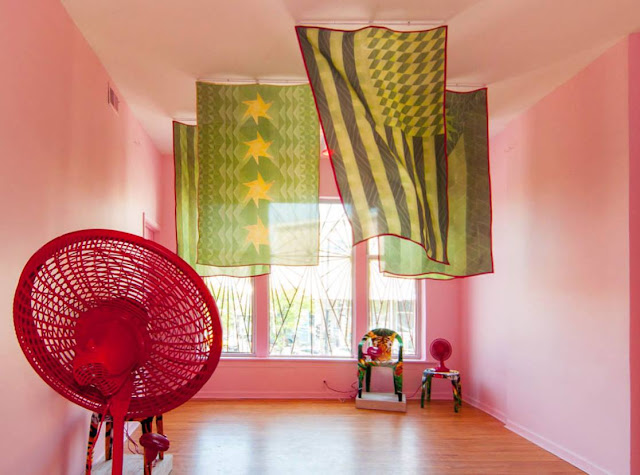 California - Headlands Center for the Arts is pleased to announce the 49 artists and collaboratives awarded into its renowned Artist in Residence program for 2017, including discipline-specific awards for painting and social practice, as well as five Project Space artists who host open studio hours throughout their stay, and culminate their residency with a completed exhibition. The creative practitioners in this year’s lineup represent 13 countries, 10 states, and a multitude of practices that will come together at Headlands with the direct support of fully sponsored, live-in residencies designed to sustain their artistic processes. Awardees will be onsite for 4–10 week sessions across the course of the year, beginning in May when Headlands’ campus reopens after a six-month construction period for The Commons. All awardees are listed below by discipline.

The Chiaro Award is a fully sponsored residency and 15,000 USD cash prize for an accomplished mid-career painter residing in the United States.
Chamberlain Award to Maria Gaspar 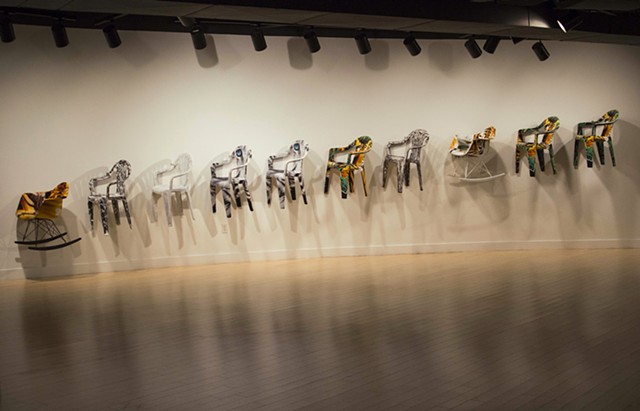