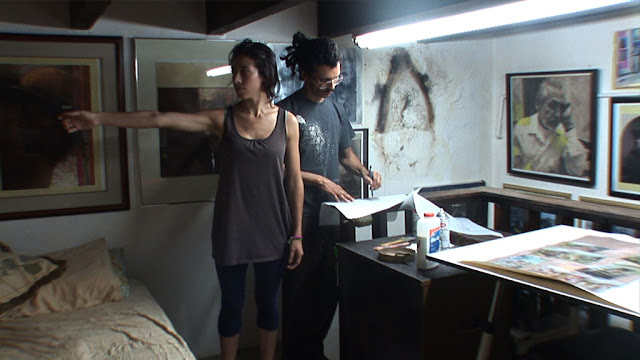 NEW YORK– El Museo del Barrio announces the exhibition A Universe of Fragile Mirrors, a solo exhibition on the work of Beatriz Santiago Muñoz (b. 1972, San Juan, Puerto Rico; lives in San Juan). The exhibition is organized by the Pérez Art Museum Miami (PAMM) and curated by María Elena Ortiz. El Museo’s exhibition will open on January 11 and will remain on view through April 30, 2017. Beatriz Santiago Muñoz: A Universe of Fragile Mirrors is the third exhibition of El Museo’s five-year series highlighting Latina artists.

Through a series of films and videos, A Universe of Fragile Mirrors captures the ironies of post-colonial conditions in the Caribbean — specifically in Haiti and Puerto Rico. Focusing on indigenous cosmologies, post-military spaces, and syncretic religions from the Caribbean, Santiago Muñoz borrows techniques from performance, film, visual ethnography, and anthropology, to document specific communities and public sites in order to generate her own bricolage - an alternative story about a popular Haitian market, or a newly discovered archeological site in Puerto Rico. 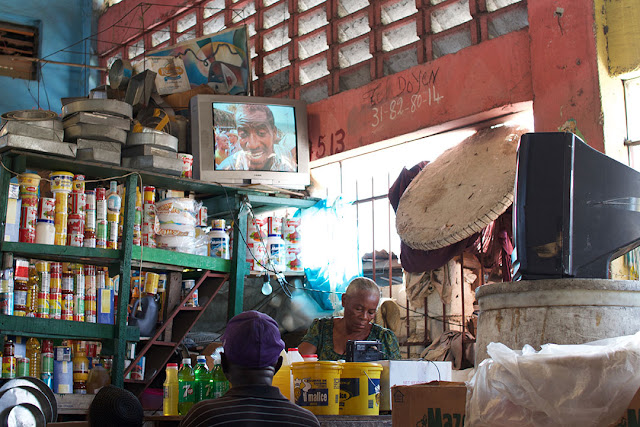 The exhibit will consist of films on continuous play, portraying Santiago Muñoz’s own interpretation of the realities in Haiti and Puerto Rico. Influenced by experimental cinema, she relies on observational research to generate non-linear narratives that challenge the boundaries between documentary and fiction. Santiago Muñoz’s characters are not professional actors, but instead everyday people who have direct experiences with the sites portrayed in her works. “The process is more experiential,” Santiago Muñoz explains. The result is a captivating piece representing daily events and life on the islands through an audiovisual language. 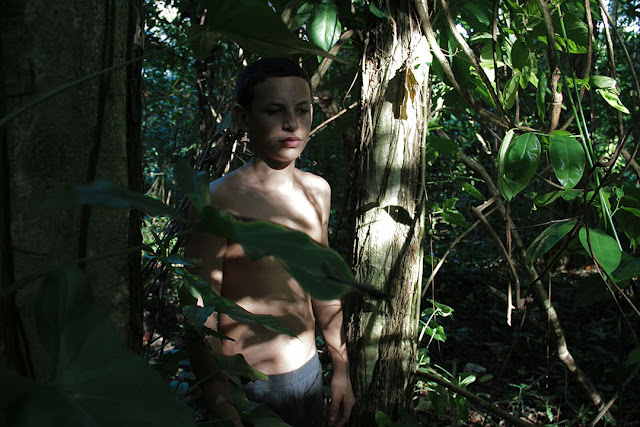 Each video carries its own story and speaks to daily life and the traditional myths engrained in Caribbean culture. “Beatriz produces compelling images that provoke new interpretations on the realities of the Caribbean experience,” explains PAMM Curator María Elena Ortiz.
In addition, El Museo has invited Santiago Muñoz to explore El Museo’s collection of over 8,000 objects and select a group of works that connect to her ideas, her films, her approach to making art and other real or symbolic affinities. Acting as curator, Santiago Muñoz has selected works from the permanent collection that include Hector Mendez- Caratini’s photographs of Taino petroglyphs, Ana Mendieta’s performance Body Tracks, a selection of destroyed film works by El Museo’s founder Raphael Montañez Ortiz, and works by Nuyorican artists including Marcos Dimas and Carlos Irizarry. In addition, the artist will create an installation with the museum’s holdings of Taino art. This will be an extension to A Universe of Fragile Mirrors and curated in collaboration with El Museo. "Having Beatriz Santiago Muñoz explore our collection is not just an honor, but also a rare treat. Artists look at objects and collections in unique ways and we find that it is deeply enriching to have artists make selections and create new visual and conceptual dialogues among works of art,” states El Museo Senior Curator, Rocio Aranda-Alvarado. 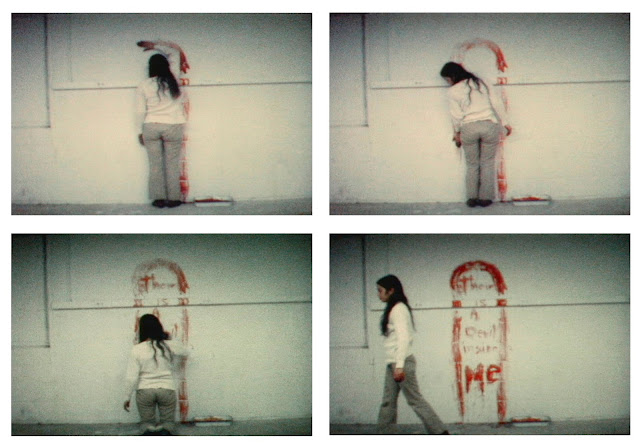 Beatriz Santiago Muñoz was born in 1972 in San Juan, Puerto Rico, where she lives and works today. She studied at the University of Chicago and the School of the Art Institute of Chicago. Santiago Muñoz was a co-founder of the internationally acclaimed alternative school Beta-Local in San Juan, Puerto Rico. Solo exhibitions on her work have been presented at Teorética, San José, Costa Rica; Sala de Arte Público Siquieros, Mexico City; Gasworks, London; and CCA Wattis Institute for Contemporary Arts, San Francisco. Her films and videos have been included in significant group exhibitions showcased at CAPC, Bordeaux; the Solomon R. Guggenheim Museum, New York; Tate Modern, London; the Bienal do Mercosul, Porto Alegre; Museo Rufino Tamayo, Mexico City; and the Brooklyn Museum, New York, among others. In 2015, she was the recipient of the Creative Capital Visual Arts Grant. Santiago Muñoz was an artist in residence at the New Museum in 2016, where she presented the exhibition Beatriz Santiago Muñoz: Song, Strategy, Sign as part of this project.

In recognizing the historical exclusion of women from the art professions, which has directly contributed to an international museum culture predisposed to male artists, El Museo del Barrio is resolved to challenge this gender bias, within our means and within our walls, by organizing a retrospective or major survey of works by outstanding women artists—one each year.
The surveys will span decades of an artist’s career, occupy the majority of the gallery space in the museum, and be accompanied by public programs and a book publication with new scholarship that positions and conveys the import of the artist’s contributions to the field.