LANGUAGE GAMES: Getting lost in translation, is a feeling of otherness. 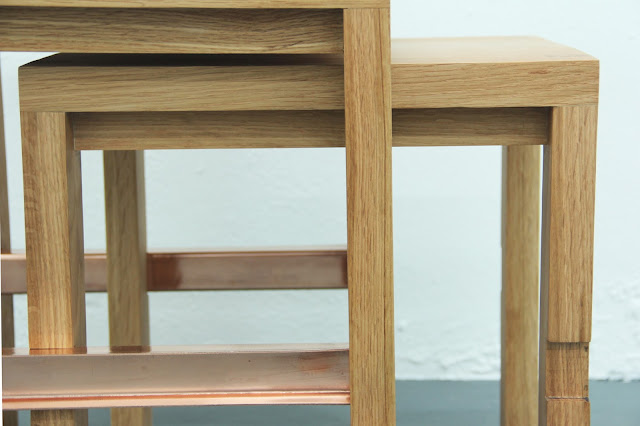 “…civilization is not something absolute, but…is relative, and…
our ideas and conceptions are true only as far as our civilization goes.”
By, Franz Boas

A recollection of events emerges from conversations spoken with foreigners. A misconstruction of the pronunciation provokes doubt from both parties and the feeling of misunderstanding or getting lost in translation. LANGUAGE GAMES, Ana Rebecca Campos first solo exhibit, is an exploration of meticulously design pieces that reflect on experiences lived in Milan, Italy and the ludic games of communication. One dialogue; a pool -of culturally diverse exchange between colleagues and friends, a common language: English that aims to help mediate understanding but somehow provoking puzzlement.

The FORMing of communicative intent and the righteous interpretation of the message becomes a unique and extensive abstract semantic. Frequently, meanings occur from what we know to be related to our culture and previous experiences… only then in the middle of a culturally diverse group of people we wonder, which is the spoken (sound) and non spoken (gesture) form of communiqué? Connecting and interacting becomes a challenge. Suddenly an understanding of cultural relativism becomes a way of life. Who is the outsider? EVERYONE. 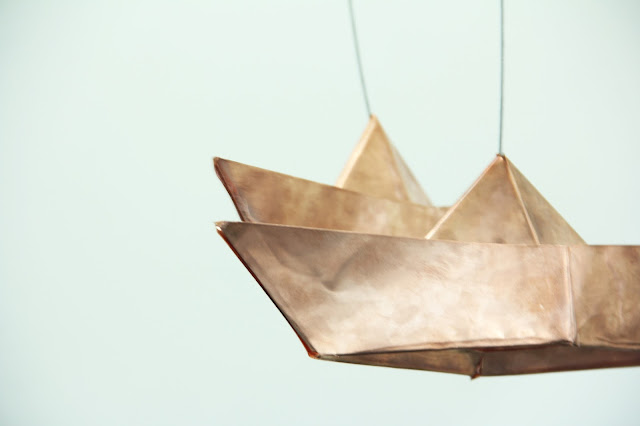 Encoding and decoding constitute a mixture of never heard or seen forms of pronunciations; gestures and symbolisms, humor that in many cases causes confusion. Nevertheless the feeling of constantly being misunderstood or the constant misunderstanding of others is unavoidable. Language Games explores the way we communicate, or miscommunicate translated in design objects. Because speaking with internationals, all included, becomes a constant art of deduction.

The seven objects in the exhibit intend to describe the feeling of perplexity designed in a functional and demonstrative method, considering both: action/gesture and their simple form. By applying a form of language common to all, The Archetype, the design reveals phrases that merge words frequently confused because of “wrong” intonation, Ana Rebecca explains. As a result they are a collection that plays with confusion and embraces multiplicity of meanings. 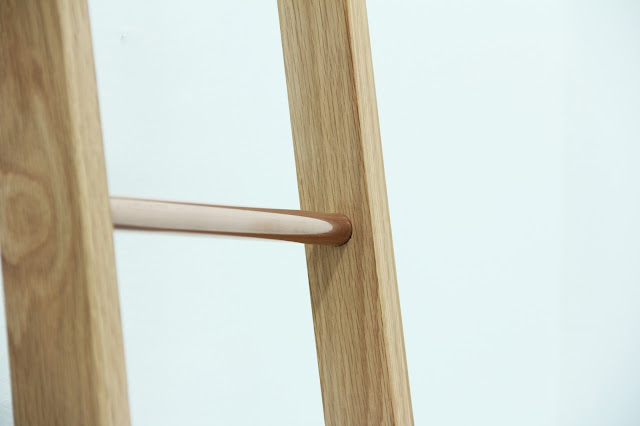 The minimalist expression of the design objects influenced by Oki Sato of Nendo ideas of hidden stories of design are her unique clever sleight-of-mind conceptual skill. For Ana Rebecca the critical analysis is to render the invisible visible. To develop simple lines and clean shapes that creates a connection with people. Let’s remember that simple solutions are not necessarily right away designs. Her attentiveness to detail and precise built-form proceed from her graduate studies in design at the Domus Academy in Milan, Italy moreover her critical thinking and constant lookout for conceptual narrative originate from her interest in design and theory during her undergraduate studies in Architecture. 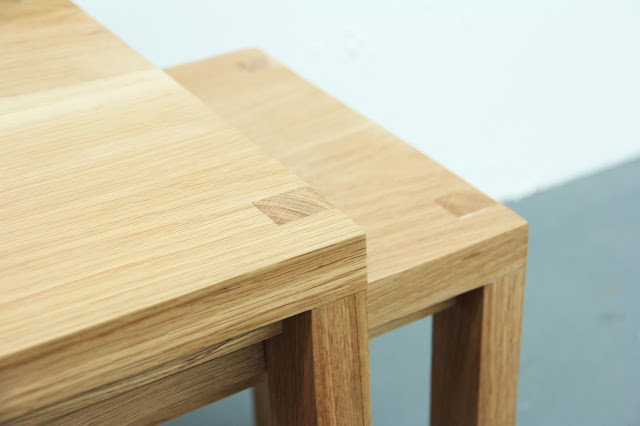 
After all, the conceptual narrative is infrastructure of all things design. The unconscious itself is structured, like a language, says Jacques Lacan. It is a network governed by association mostly symbolic. Ana Rebecca displays text meaning as one shaped by cultural experience, a recurring symbol. Her exhibition enfolds design content as patterns of the outside that connect with the inside of all -the behavior. Language Games traces the intricate feeling of otherness [Spanish mother tongue speaking English as a second language], investigating the intimate idiolect -each personal unique way of speaking and making sense of the reconstructed message -and its interpreted object. 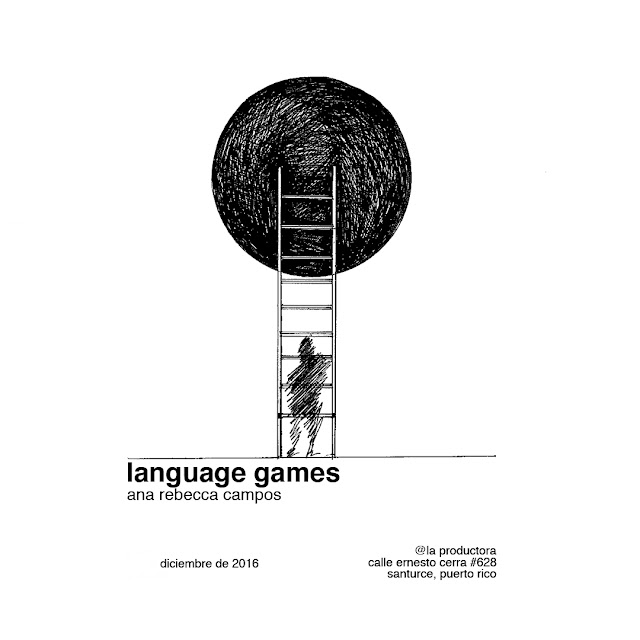