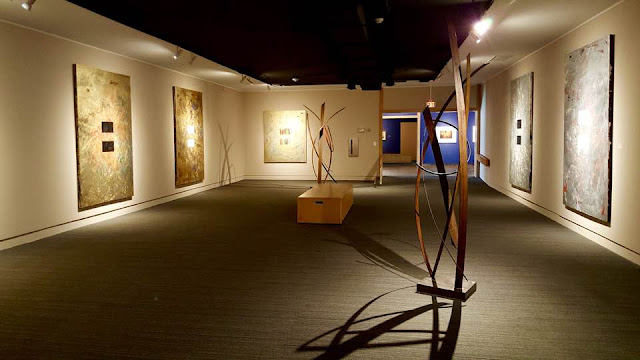 The winner of numerous awards and honors throughout his career, Rubio has his paintings and sculpture displayed widely across Latin America.

Harak Rubio: Symbols and Guardians “displays how Rubio moves fluidly from sculpture to painting,” said Director of University Museums Carla Funk. “The sculptures exude energy, as the paintings celebrate the vivacity of motion.  He is really a master of color, tension and form.”
In 1992, after completing his arts education at the University of Puerto Rico, Rubio started his professional career in the world of film, advertising and video production, working as designer, art director, prop master and more. 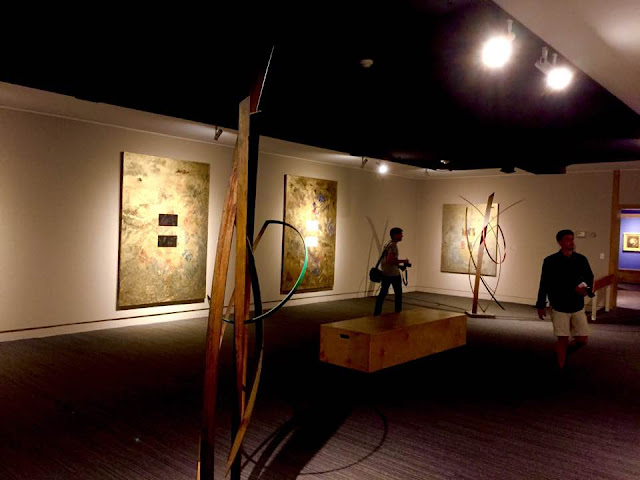 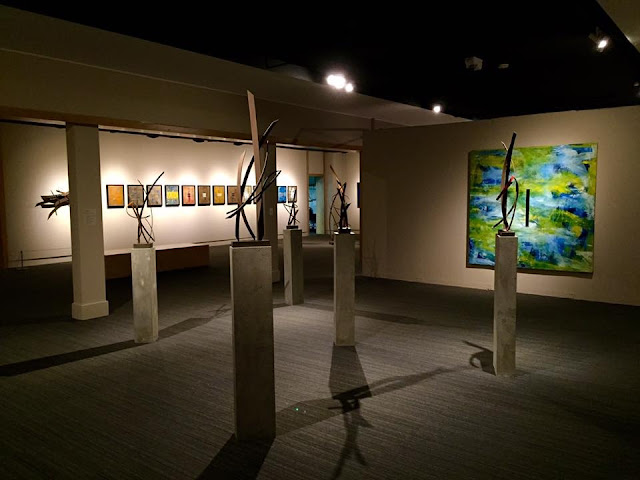 He has works in major public and private collections in Puerto Rico, the United States, Spain, Argentina, Germany, Russia, Canada and Mexico. His dynamic, large-scale public sculptures can be found in San Juan, P.R., Guadalajara, Mexico, and Melbourne.
Noticias