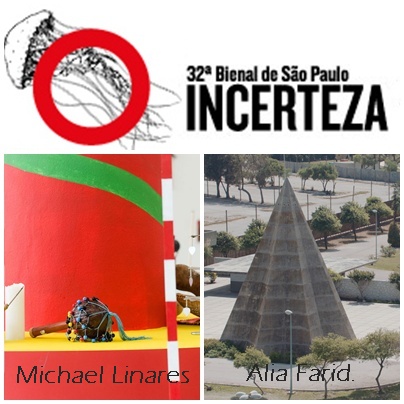 SAO PAULO, BRAZIL - The 32nd Bienal de São Paulo: Live Uncertainty is a collective process that began a year ago with the involvement of teachers, students, artists, activists, indigenous leaders, educators, scientists and thinkers in Brazil and abroad. But it is also a collective process that is about to begin. Curated by Jochen Volz and co-curators Gabi Ngcobo (South Africa), Júlia Rebouças (Brazil), Lars Bang Larsen (Denmark) and Sofía Olascoaga (Mexico), the exhibition will be held from September 7th to December 11th, 2016 at the Ciccillo Matarazzo Pavilion, featuring approximately 340 works by 81 artists and collectives and seeking to reflect on the possibilities offered by contemporary art to harbor and inhabit uncertainties.

Just as art unites thought and practice, reflection and action, the real wealth of Live Uncertainty
will only emerge through visitors' encounter with the works, performances and public programs
at the Bienal over the upcoming months. “Today the Bienal's role is to act as a platform which
actively promotes diversity, freedom and experimentation, at the same time exercising critical
thought and proposing other possible realities,” suggests Volz. 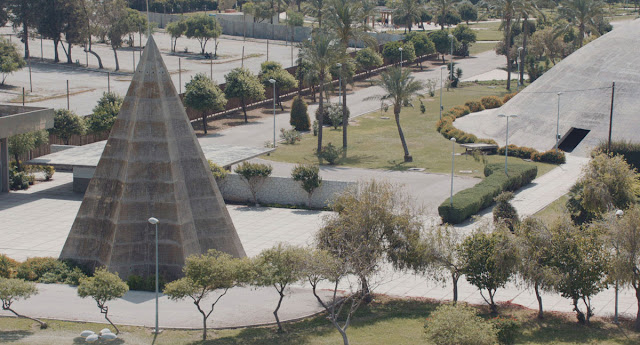 Alia Farid, Frame from Ma’arad Trablous [The Exhibition of Tripoli], 2016

Eager to outline cosmological thought, environmental and collective intelligence and systemic
and natural ecologies, Live Uncertainty is assembled like a garden in which themes and ideas
freely intertwine into an integrated whole. It is not organized into chapters, but fundamentally
based on the dialogues between different art works.

The exhibition looks to a series of historical artists who have provided a set of strategies which
might appear particularly relevant today: the visual poetics of Wlademir Dias-Pino, Öyvind
Fahlström's pioneering experiments with concrete poetry, Lourdes Castro's investigations of
immateriality, Víctor Grippo's search for metaphysical transformations and Frans Krajcberg's continuing cry for the health of the planet, with sculptures made of coconut tree trunks and mangroves that articulate the entrance to the exhibition on the ground floor.

However, most of the artistic projects were commissioned specifically for the 32nd Bienal, not to illustrate a theoretical or thematic framework, but to expand the creative principles of
uncertainty in many different directions. 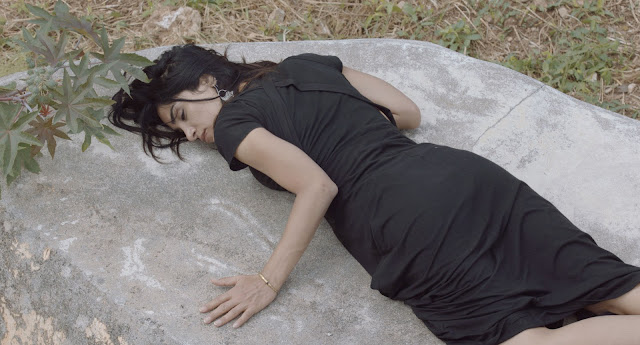 Alia Farid, Frame from Ma’arad Trablous [The Exhibition of Tripoli], 2016

A number of works look directly at nature and biological, botanical and alchemical processes:
the mushroom laboratory created by Nomeda and Gedeminas Urbonas, the drawings, films,
and collages developed by Carolina Caycedo based on a ressearch about hydroelectric plants and dams, and the installation with projections and physicochemical experiments by Susan Jacobs. At the same time, a gaze at historical narratives guides the paintings of Mmakgabo Helen Sebidi, the never-before-seen presentation of a selection of archives from the collective Vídeo nas Aldeias; Lais Myrrha's work on indigenous and urban methods of construction and Rita Ponce de León's sculpture, to name but a few examples. 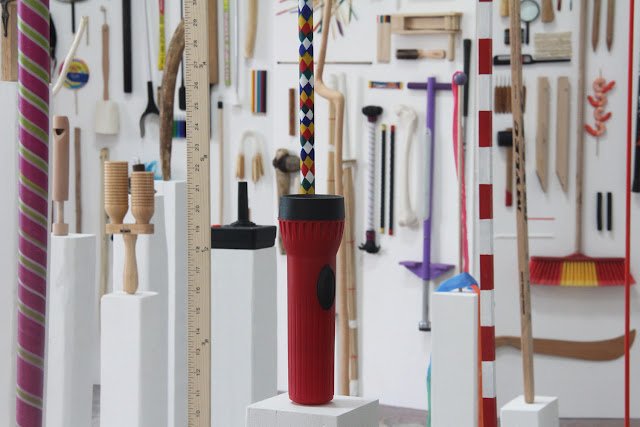 A critical examination of political, economic and mediatic structures of power and
representation is at the heart of the work by Hito Steyerl, whose video-installation Hell Yeah
We Fuck Die (2016) is based on the five most popular words in the English song titles of this
decade, and the studies on gender and discourse that guide the work of Henrik Olesen, Katia
Sepúlveda and Luiz Roque, among others. Also included in the exhibition are works that
trigger the imagination and test alternative paths for the future, such as Ágora:
OcaTaperaTerreiro by Bené Fonteles – a space for celebrations and rituals involving
musicians, shamans, educators and the public – or Oficina de Imaginação Política [Workshop of Political Imagination], a set of work sessions, presentations and debates coordinated by Amilcar Packer. 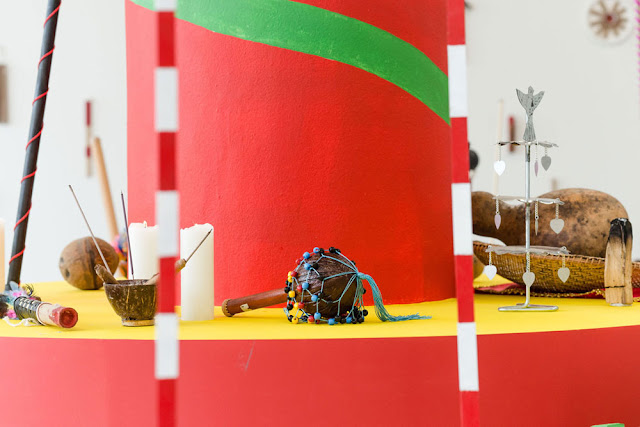 The 32a Bienal de São Paulo sees itself as permeable and accessible, participating in the ongoing construction of Ibirapuera Park as a public space and expanding its sense of community. Titled ARROGATION, Koo Jeong A's installation is a skate ramp built inside Ibirapuera Park and intended for public use, inviting skateboarders to new experiences of displacement and experimentation in the space. Conceived of by Jorge Menna Barreto in partnership with networks of sustainable food production such as agroforests, organic farmers and systems dedicated to replenishing soil and biodiversity, Restauro is a work of art that functions as a restaurant inside the exhibition whose menu is based on plants. In this way, the garden becomes a model, both metaphorically and methodologically, with a variety of spaces that favor experience and activation. 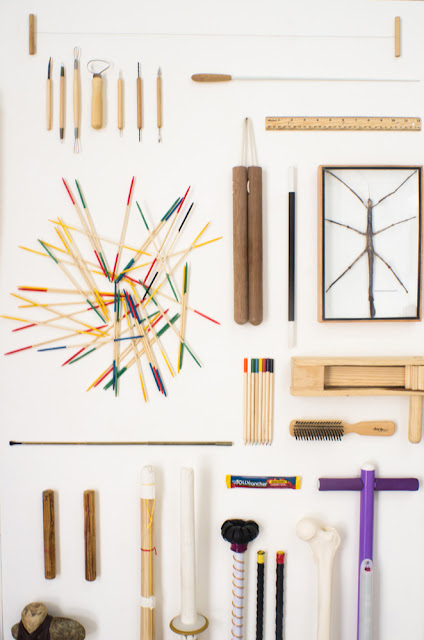