PR ART NEWS -The Puerto Rican artists Adrian ‘Viajero’ Román and Amber Robles-Gordon are among the 20 artists whose works were selected for the group show “​i found god in myself: the 40 anniversary of Ntozake Shange’s for colored girls” is a two gallery art exhibit celebrating the 40th anniversary of the choreopoem/play for colored girls who have considered suicide/when the rainbow is enuf, curated by Souleo Wright at The African American Museum in Philadelphia.

Through 20 commissioned artworks by artists including Renee Cox (in collaboration with Rafia Santana), Kimberly Mayhorn, Dianne Smith, Margaret Rose Vendryes and Danny Simmons the exhibition is a tribute to the Broadway play. Each work honors the individual poems and underscores their enduring significance in highlighting issues impacting the lives of women of color. 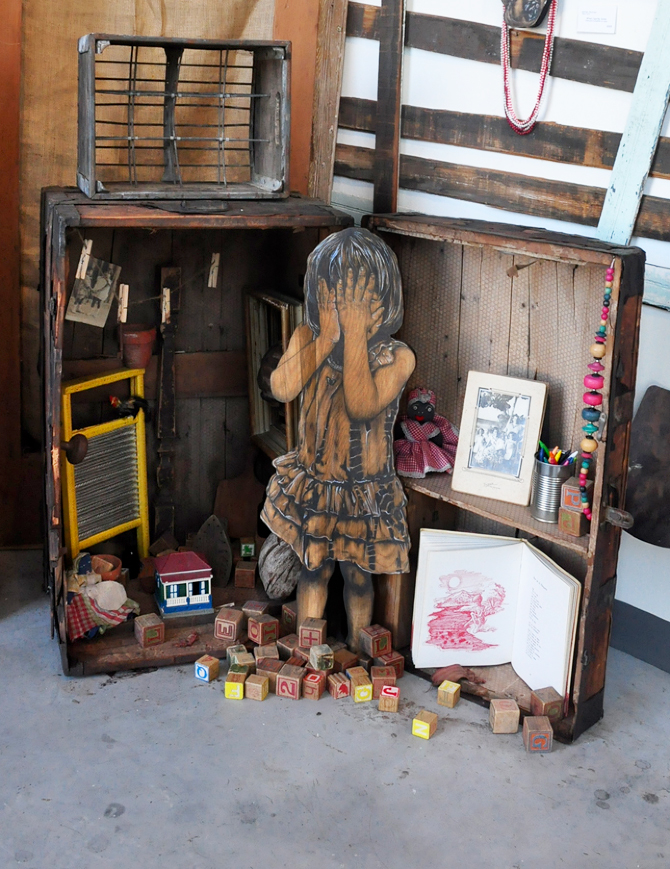 Additional works by nationally acclaimed artists including Deborah Willis, Carrie Mae Weems and Saya Woolfalk further expand upon related themes of sexuality, race, sisterhood, violence and self-love depicted in and inspired by Ms. Shange’s work. The exhibition will also include archival material that highlights the creation and evolution of the original text from its 1974 California debut to its Broadway run, courtesy of the Barnard Archives and Special Collections at Barnard College.

i found god in myself originally debuted in 2014 at the Schomburg Center for Research in Black Culture, Long Gallery Harlem (formerly The Sol Studio) and La Maison d’Art. 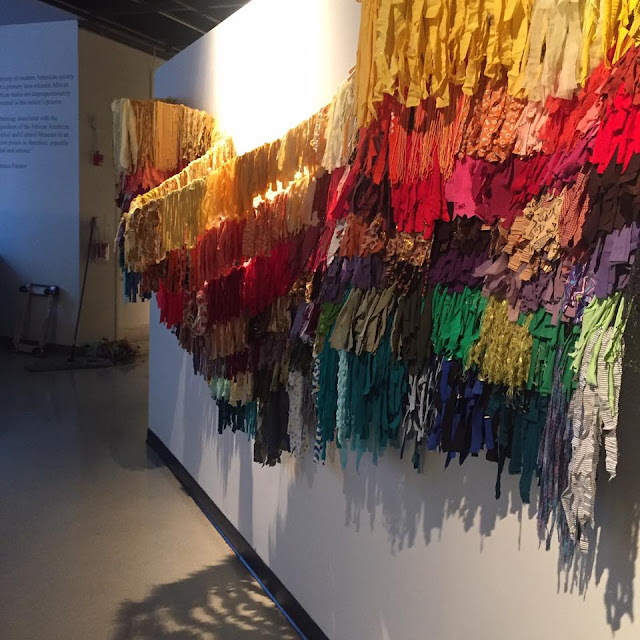 The exbibition "i found god in myself: the 40 anniversary of Ntozake Shange’s for colored girls" will be on view October 1, 2016 - January 2, 2017 at The African American Museum in Philadelphia.
Noticias