Basel, Switzerland – The Davidoff Art Initiative (DAI) is pleased to announce that Puerto Rican artist Michael Linares has been selected as the artist in- residence for the 2016 Davidoff Art Residency at Atelier Mondial in Basel, Switzerland. The residency is a collaboration with the Institute of Art at the FHNW Academy of Art and Design, under the guidance of Chus Martínez, Institute Head. Linares is the second artist to participate in the Basel residency which was launched in 2015.

Linares’ practice spans installation, assemblage, sculpture, video, and painting. He seeks to explore possibilities for new relationships between audiences and artworks, as well as those between objects and signifiers. In his work, Linares disrupts what is perceived to be common sense in order to create unexpected combinations and experiences that foster new aesthetic and intellectual understandings and test the dynamic between the viewer and the artwork. The viewer’s role in the production of meaning is of central concern to the artist. His works are not static, but rather are meant to function as vehicles for changing experiences that continue to be redefined. During his time at Atelier Mondial, Linares will expand upon his body of work, which unites the foreign with the familiar and examines the multivalent ways that art can be experienced. 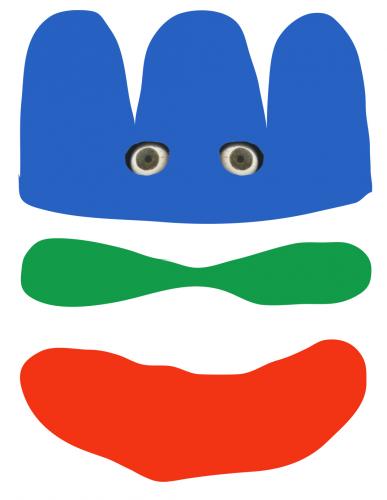 
“It is essential for me as an artist to immerse myself in other art scenes and to meet people from beyond my region in order to expand my knowledge and understanding of the world we inhabit,” said Linares. “I look forward to the opportunities this residency offers and to making new connections in Basel and beyond.” “As the Initiative continues to grow and to foster an incredible network of artists and curators around the world, we are delighted to welcome Michael Linares to the residency in Basel,” said Albertine Kopp, Manager of the Davidoff Art Initiative. “Atelier Mondial is an important partner in our work to further a dialogue between creative communities and to offer a platform for artists warranting greater recognition internationally. Additionally, the FHNW School of Art has a strong curatorial practice, adding another dimension to support residency artists in their development.” 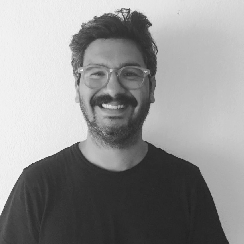 Michael Linares lives and works in San Juan, Puerto Rico. He holds a BFA from Escuela de Artes Plásticas de San Juan Sculpture, and is pursuing his MA in archeology at the Centro de Estudios Avanzados de Puerto Rico y El Caribe. Linares is the founder of La Sonora (2010-present), a free online audiotheque that contains translations of texts relevant to contemporary art discourse and culture, most of which did not previously exist in Spanish. He has been featured in many international exhibitions including the Bienal de Sao Paulo in 2016, An Aleatory History of the Stick at Art in General in New York in 2015, and Useless, curated by Pablo Leon de la Barra, at the PINTA Art Fair in London in 2010, among others. In 2017, Linares will be taking part in the group exhibition, A Universal History of Infamy at Los Angeles County Museum of Art (LACMA),

About the Davidoff Art Initiative

The Davidoff Art Initiative supports contemporary art and artists in the Caribbean, strengthens art organizations, and fosters cultural engagement between the Caribbean and the rest of the world. It brings opportunity and visibility to the art and culture of the wider Caribbean region, including the Dominican Republic, where much of Davidoff's production and many of the employees are based, and extending the company’s long-standing commitment to artistry, craftsmanship, community and quality. The Davidoff Art Initiative’s four global program areas are: Art Residency, Art Dialogues, Art Grants, and Art Editions.
arte cultura Noticias Puerto Rico