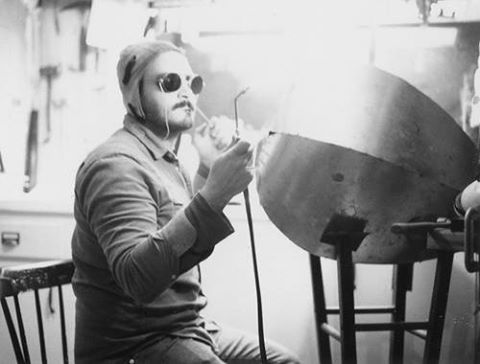 SAN JUAN, PR – Peligro Amarillo / Santurce is pleased to present Visible Forces by Rodrigo Nava, featuring a series of sculptures derived from explosive-forming techniques that create a narrative of conversation between artist and process, from August – September 2016. The opening reception is Saturday, August 13, at Calle Cerra 627 in Santurce, the arts district of San Juan, Puerto Rico, from 7PM – 10PM.

Early sculptures in Rodrigo Nava’s Expansions series were created by hydroforming—injecting water under pressure into welded steel sculptures. “The “soft” form of the water reshaped the “hard” steel from the inside out, transforming a two-dimensional plane into a three-dimensional object,” Nava explains. “Weight, gravity, and the spontaneous element of chance played large parts in those early pieces.”

As his work progressed, Nava experimented with alternative methods of shaping “hard” sculptures, eventually settling on combustible gas. The resulting shapes created from these forays into combustibles are reminiscent of animal skins, canteens, pillows and toy inflatable tops.

“While the objects remain robust, muscular, and strong, the slight softening of their outlines creates a new dynamic in interpretation,” notes Mara Williams, Chief Curator, Brattleboro Museum and Art Center, where Nava presented Expanded Forms in 2015. “The physical “experience” of each piece is manifest in the changes we see in its body. Allusions abound, from the deflation of a child’s blow-up toy to the sagging of a once-young physique.”

At Peligro Amarillo, Nava will present small-scale studies of his expanded forms, a series of collagraph prints and frescos inspired by textures and shapes of vessels and other objects of his home and studio. Nava sees the collagraphs “as much a part of my oeuvre as the sculptures themselves” and values both their relic-like qualities of uncertainty and imperfection as remnants of his processes and experiences and the sculptural qualities of way the collagraph plate is prepared. 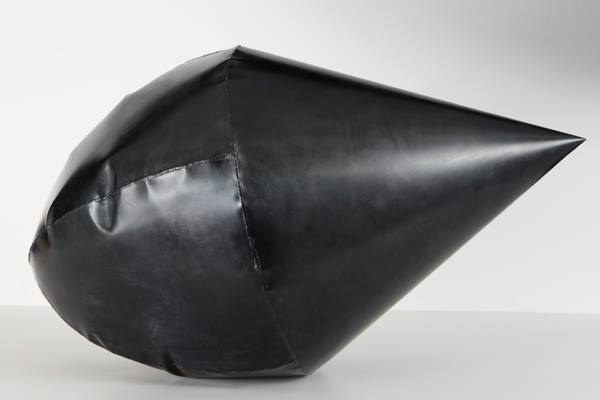 The opening reception for Visible Forces is Saturday, August 13, from 7PM – 10PM. The exhibition will conclude at the end of September. This is Nava’s first solo exhibition at Peligro Amarillo / Santurce. Most recently, he presented sculptures at Yellow Peril in 2012 and ArtHamptons 2015 in Easthampton, NY.

RODRIGO NAVA (b. 1978, Mexico City) is a Mexican/American Artist whose sculpture explores the relationship between material and process. His work can be found in private and public collections throughout the country and abroad. A Collection of his work is currently on view at the Brattleboro Museum and Art Center. Nava maintains a residence in Putney, VT where he is the head of the sculpture program at The Putney School. He regularly frequents New York City to gain new inspiration and continues his exploration of process-oriented art using steel and explosive-forming techniques. He is represented by Yellow Peril Gallery, RI. For more info about Rodrigo Nava, visit rodrigonava.com. 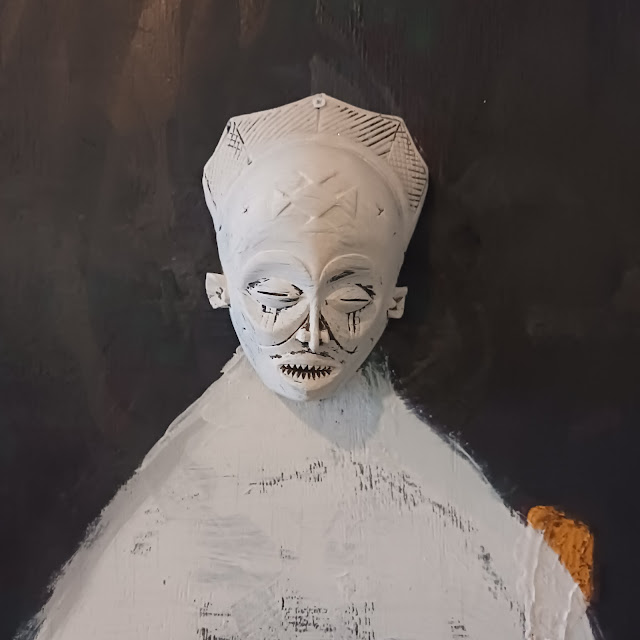