Art in Service of the People: Puerto Rico’s DIVEDCO Poster Art at The Kwan Fong Gallery of Art and Culture-California 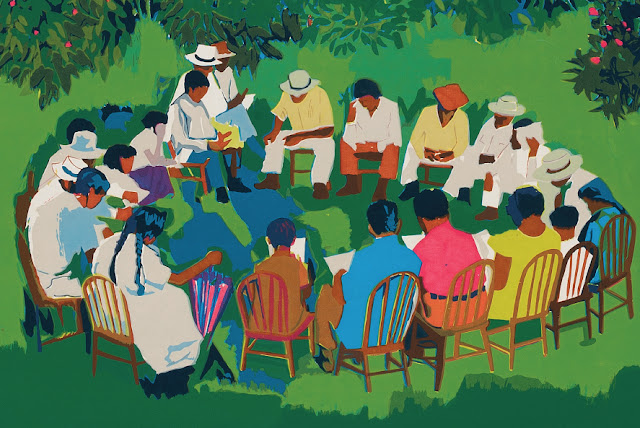 
PR ART NEWS - This exhibition included posters produced by Puerto Rican graphic artists who worked for the island's Division of Community Education (DIVEDCO), a government agency formed in 1949 as one of the initial acts of the territory's first-elected governor, Luis Muñoz Marín, a poet, journalist and politician. "A unique and powerful adaption of New Deal-era programs," DIVEDCO placed didactic art at the center of a massive public education campaign that aimed—through the production of posters, books, and short films—to teach the island's predominantly rural population about important issues such as community-building, democracy, conflict resolution and public health. Many of the works by the DIVEDCO artists also drew attention to Puerto Rico's rural cultural traditions, many of which were disappearing due to industrialization and ever-increasing U.S. influence on the island. 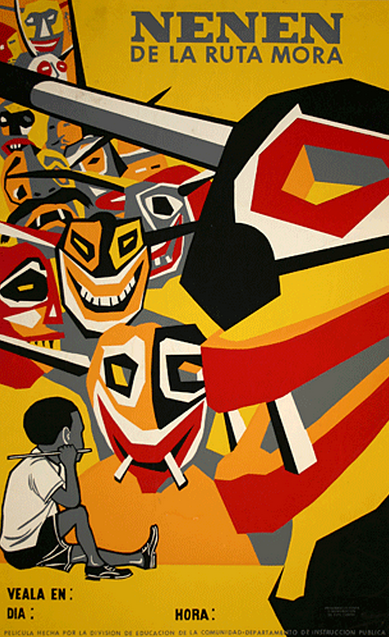 Most of the posters and book covers produced for the DIVEDCO and included in this exhibition were designed by the island's best-known and most accomplished graphic artists: Lorenzo Homar, Rafael Tufiño, Antonio Maldonado, Carlos Raquel Rivera, Eduardo Vera Cortés, Rafael Delgado Castro, and José Meléndez Contreras. Their graphic works made silkscreen technique the most popular one in Puerto Rico The exhibition comprised a selection of works from the private collection of Drs. Thomas F. Anderson and Marisel C. Moreno.