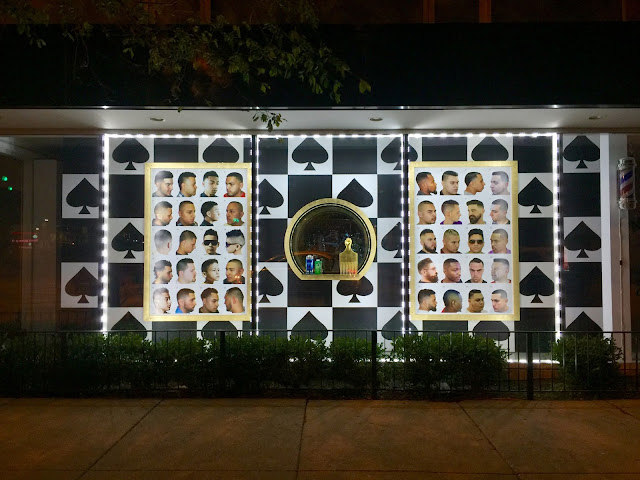 
Melding painting, sculpture, and found objects, Carlos Rolón/Dzine’s art practice explores the ways in which culture, both popular and historic, influences the public and private spaces that we inhabit. As a first-generation immigrant of Puerto Rican decent, Rolón creates work that questions the concepts of luxury and craft-making to explore issues of identity, integration and aspiration. In a new site-specific installation, produced for the gallery’son the wall project space for the summer of 2016, Rolón re-creates the communal atmosphere of an urban barbershop. Through appropriated signage, commercial lighting, and the artist’s own mirror paintings, the gallery’s street-facing façade evokes the variety of customers that enter a barbershop, seeking kinship while also carving out their own personas.
Rolón will also exhibit his three-channel video, Bladez of Glory, in the gallery’s porcelain projects viewing space. Named after the local barbershop where it was filmed, this short documentary tells the multifaceted accounts of stylists and patrons alike, scrutinizing their commitment to both distinction and community. The film was commissioned by Oakland University and directed by renowned filmmaker Joey Garfield. Additionally, a vintage barber chair in the gallery’s backroom will facilitate custom fades from local hair artists, in a series of interactive performances throughout the duration of the exhibition – dates TBD.  Through his installation, video and peformances, Rolón’s intention is to “introduce the Barber as artist/sculptor and how the barbershop creates a home and safe-haven to allow for freedom of expression.” 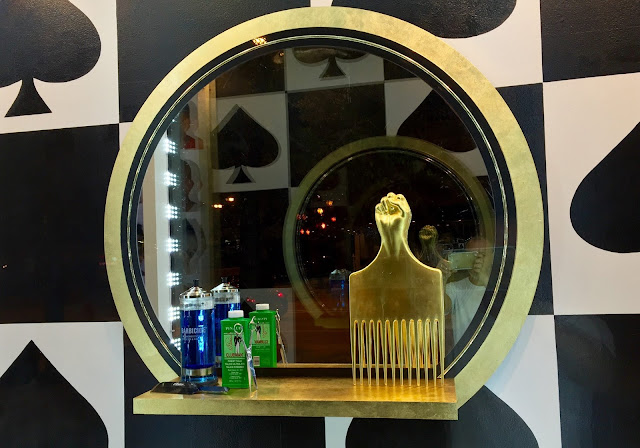 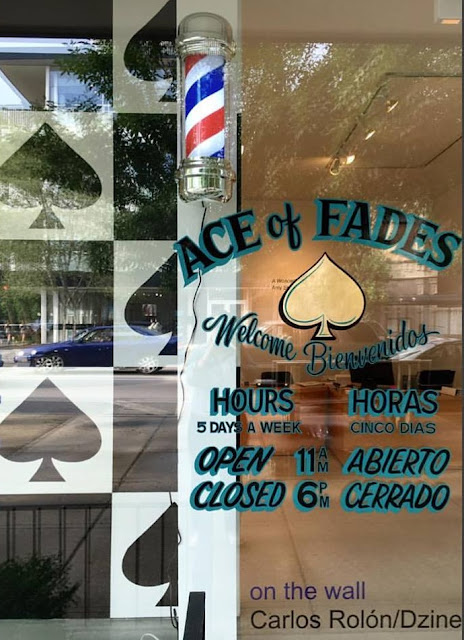 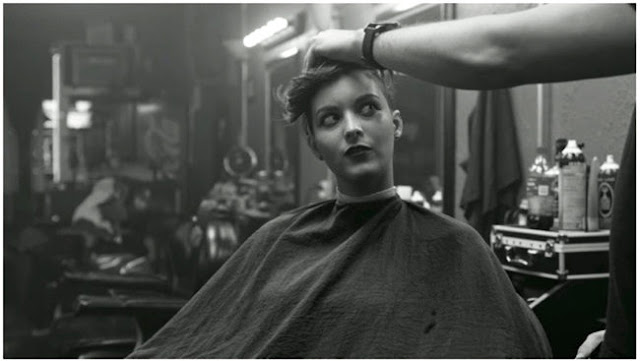