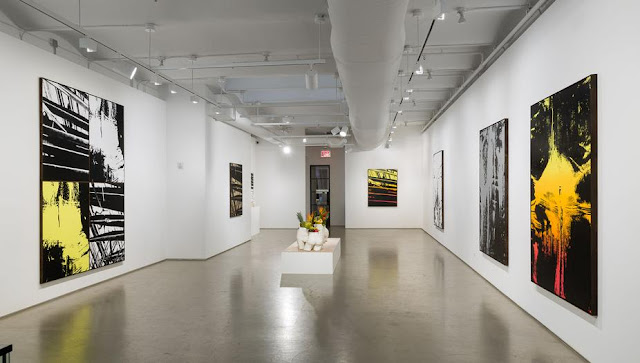 Taymour Grahne Gallery is pleased to present Bread and Circuses, a solo exhibition by Brooklyn-based artist Héctor Arce-Espasas. This new body of work, which includes ceramics and paintings, explores themes of historicity, cultural identity, and colonialism.

The title of the show comes from an idea used by the Romans to create distraction and satisfaction among the people by giving them free bread and entertainment. Different variations of the term have been used throughout history, including the one in Puerto Rico known as "baile, botella y baraja" introduced in 1823 by Governor Miguel de la Torre to try and prevent a revolution on the island. Héctor carries images inherent to the geographic and cultural milieu of the Tropics. He appropriates and transfigures some of these images in order to transgress their current symbolic meaning in a sensuous play of conflicting alliances. 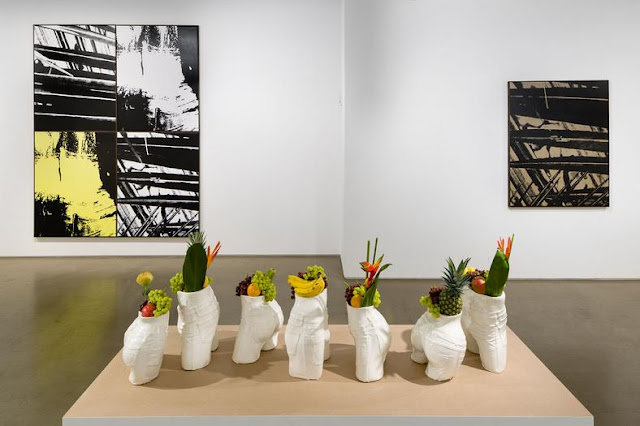 Hector’s ceramics, in the shape of the derriere, bring to mind both literal and figurative modes of decadence. There is, of course, the explicit sexual connotation of the form itself, but also the metaphorical nature of its contents: fruit. These vessels are reminiscent of the overflowing fruit bowls popular in 17th century Europe, which served as symbols of wealth and social class. Here, ripe, tropical fruit and the body coalesce to create an interplay of indulgence, exoticism, and frivolity. Hector’s use of palm trees, fruits and the exotic, creates an indexical visual experience on the idea of the tropical paradise, constructing new realities, or rather, new fantasies. 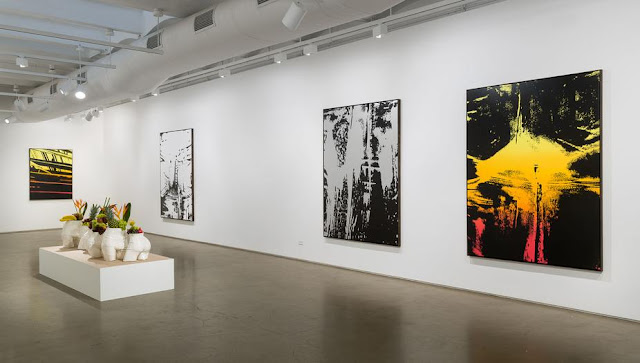 Born in San Juan, Puerto Rico, Arce-Espasas earned his MFA from Hunter College in New York (2011) and was the recipient of the prestigious ISCP Van Lier Fellowship. LMCC residency 2014. He has had solo exhibitions at Evelyn Yard (London, UK) and Luce Gallery (Turin, Italy), and his works have been featured in several global group exhibitions.