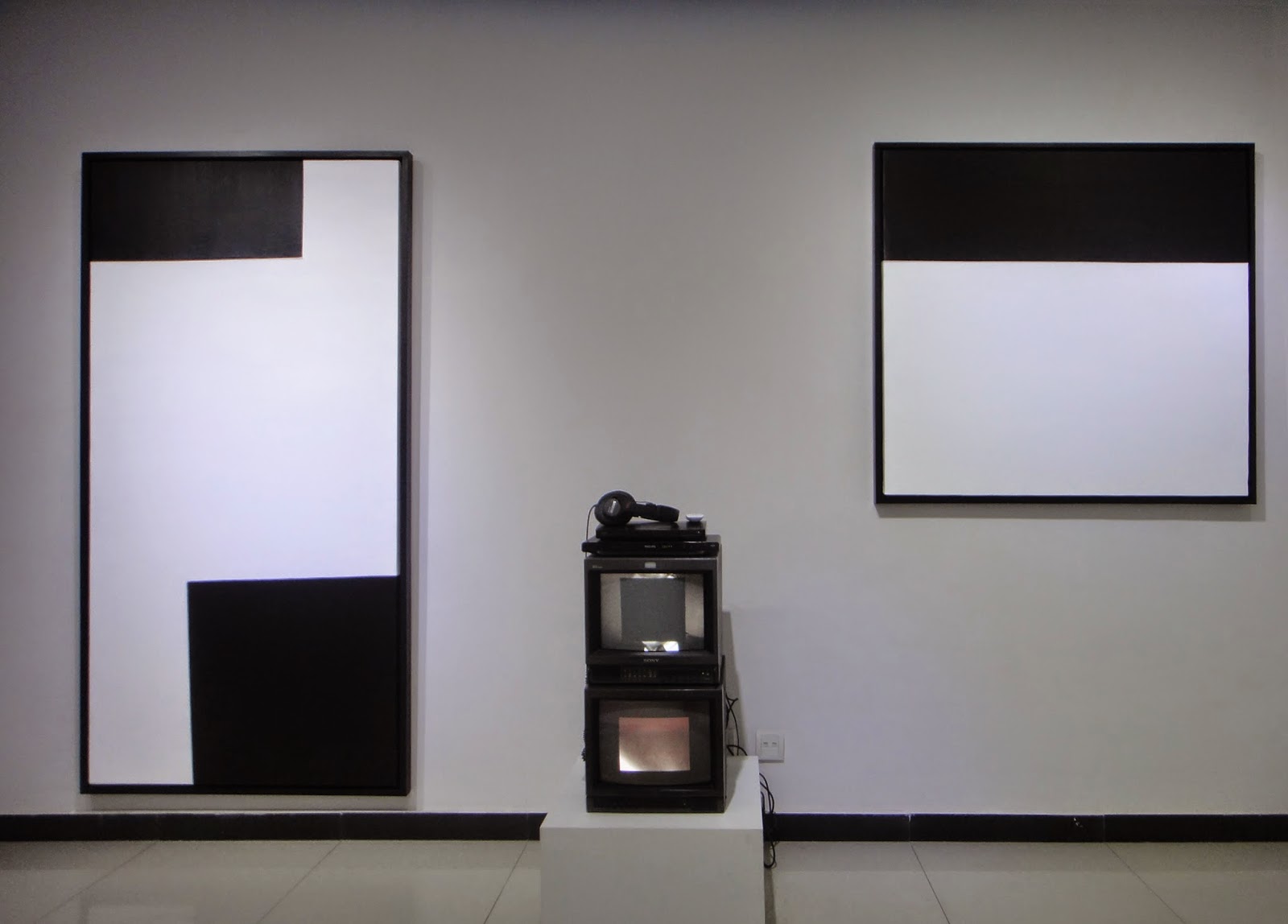 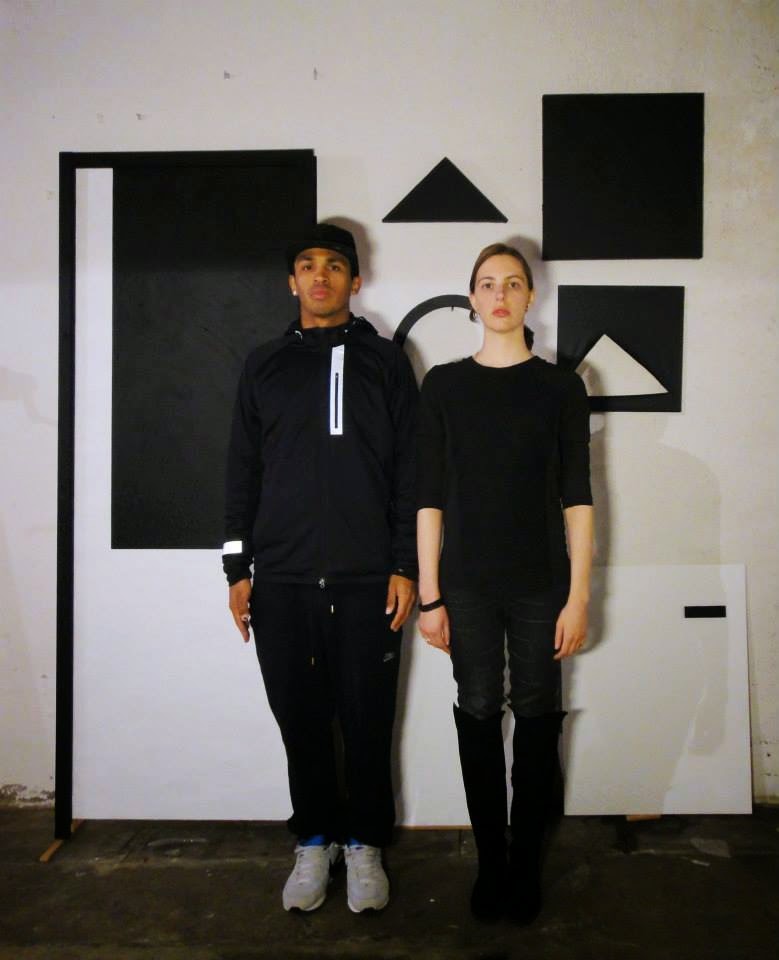 A Victory Over Nothingness explores the philosophical nihilism initially postulated by the Fevralist period of Kazimir Malevich that was consummated in the conception of his first Black Square in 1915. One hundred years after setting as a goal the destruction of the dominant rational worldview and reconceptualizing the role of the work of art， the exhibition presents once more the possibility of nothingness as ‘gesamkunstwerk’.

A new set of existential questions arise in the form of strategies, concepts and processes venturing into an epistemological nirvana where machinistic paintings, reconstructed compositions, message carriers, and absurdist strategists are the flag bearers of a post non-objective anti-rationale battle.

More than offering answers or stating ultimate conclusions the exhibition proposes art as anti-narrative, substituting the utilitarian banalization of art by the reapropiation of ‘nothingness’ as ethos. A Victory Over Nothingness challenges the possibility of ultimate reduction and aims to create a world no longer abridged to its representation, a world where the artwork would stand for itself and where the nonsensical ‘purse snatch in streetcar’ would reign supreme. Curated by Hao Chen, the 9th international exhibition celebrates the first anniversary of Intelligentsia Gallery and the centenary of the Black Square with a selection of painting, video, installation and mix media aiming at starting the ultimate philosophical battle and declaring A Victory Over Nothingness. 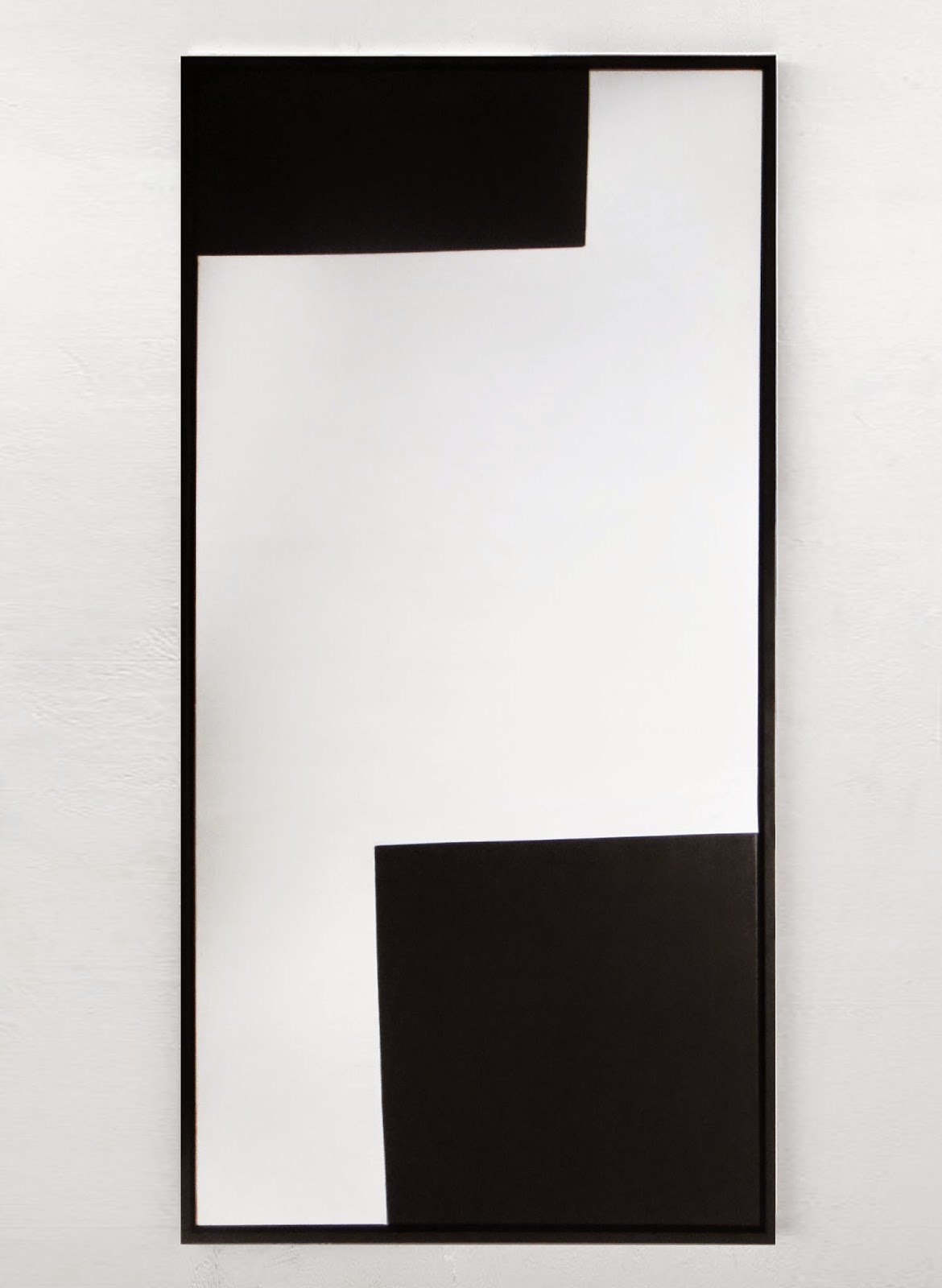